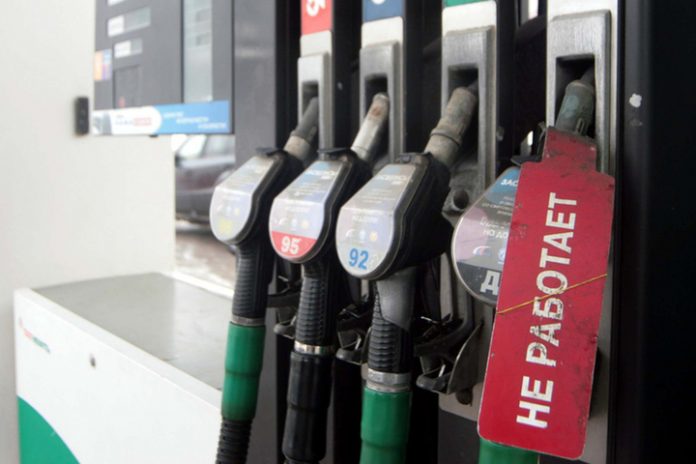 currently, the European gas is cheaper than Russian fuel for at least 6-8 thousand rubles per ton. Even more favorable for the Russian gas stations will be import from Belarus, when the local refinery will get Russian duty-free oil.

However, to reduce the price in the country of Russian oil companies can’t. The fact that they pay in the budget of deductions on the damper.

This mechanism was invented to smooth out fluctuations in oil prices on world markets. So, with the high cost of raw power to compensate for the oil losses from fuel sales in Russia, and in the reverse situation as it is now, on the contrary, companies pay in the budget.

Experts believe that the government should adjust the damper, because it was not designed for such a low price. The Finance Ministry told the publication that this option is not being considered. Adjustment of the damper will reduce budget revenues, which are so little. A more likely measure the sources referred to the introduction of protective tariffs that make imports unprofitable.

Read the material: Gasoline refused to fall after oil