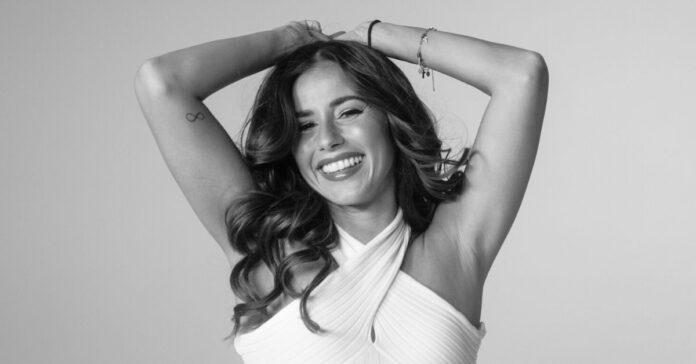 Sarah Lombardi is planning a major tour of Germany in spring 2023. In the coming year, the singer wants to perform in ten German cities with a live band, dancers and spectacular show elements.

It was only on Saturday that Sarah Lombardi thrilled her performance for Italy at the “Free European Song Contest” on ProSieben. Shortly before, she released the song “Te amo mir Amor”, which she then sang for the country. The same week, the Latin pop number landed at number 1 on the iTunes German Songs Top Entries. 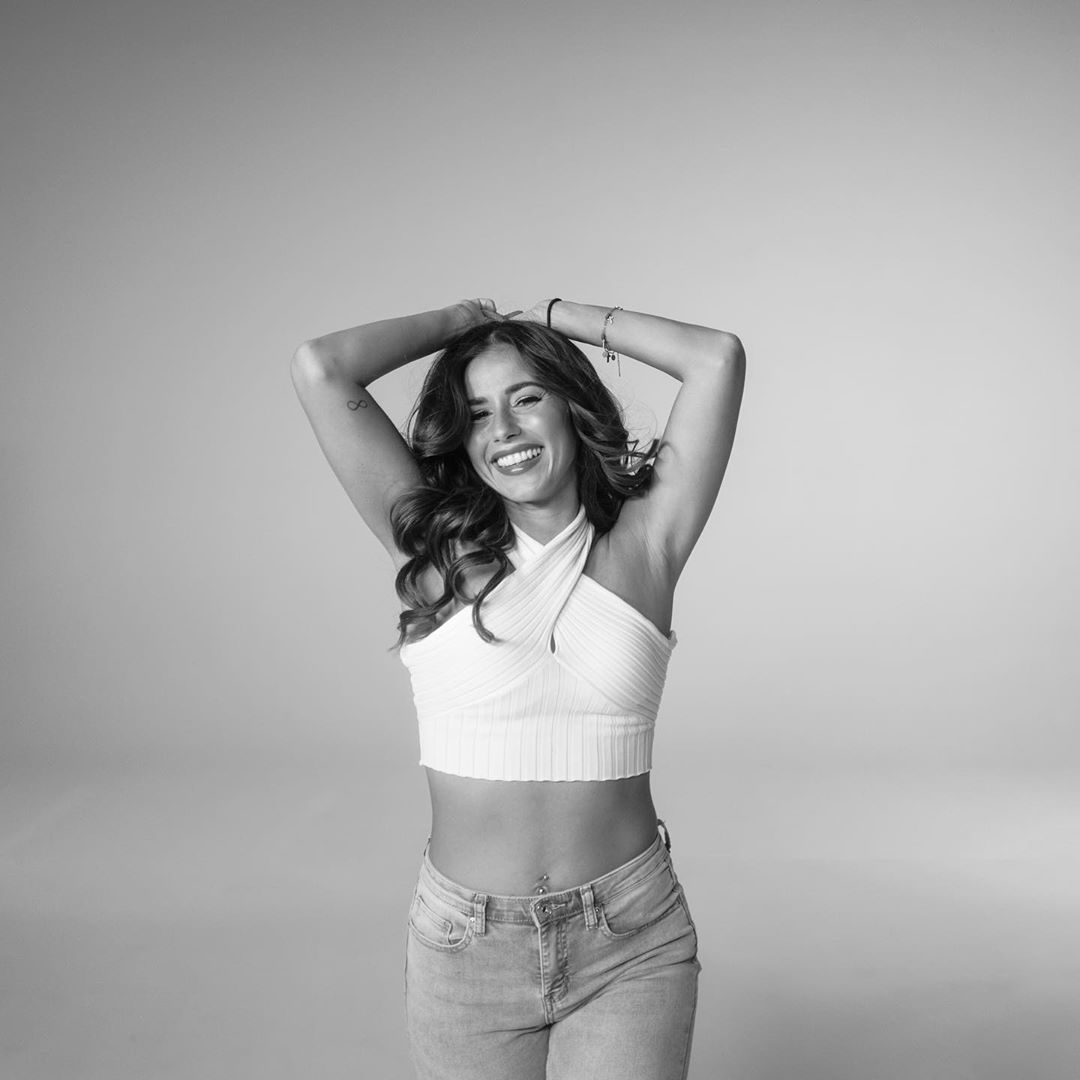 But that was not all. In March 2023, the 27-year-old goes on a big tour of Germany in collaboration with the organizer Semmel Concerts. The kick-off concert will take place on March 17th at the Munich Backstage plant. Frankfurt am Main, Oberhausen, Hamburg, Cologne, Mannheim, Hanover, Berlin, Dresden and Leipzig follow.

The ex-wife of Pietro Lombardi (27) released her last album “Back to me” two years ago. So will she release another record later this year? 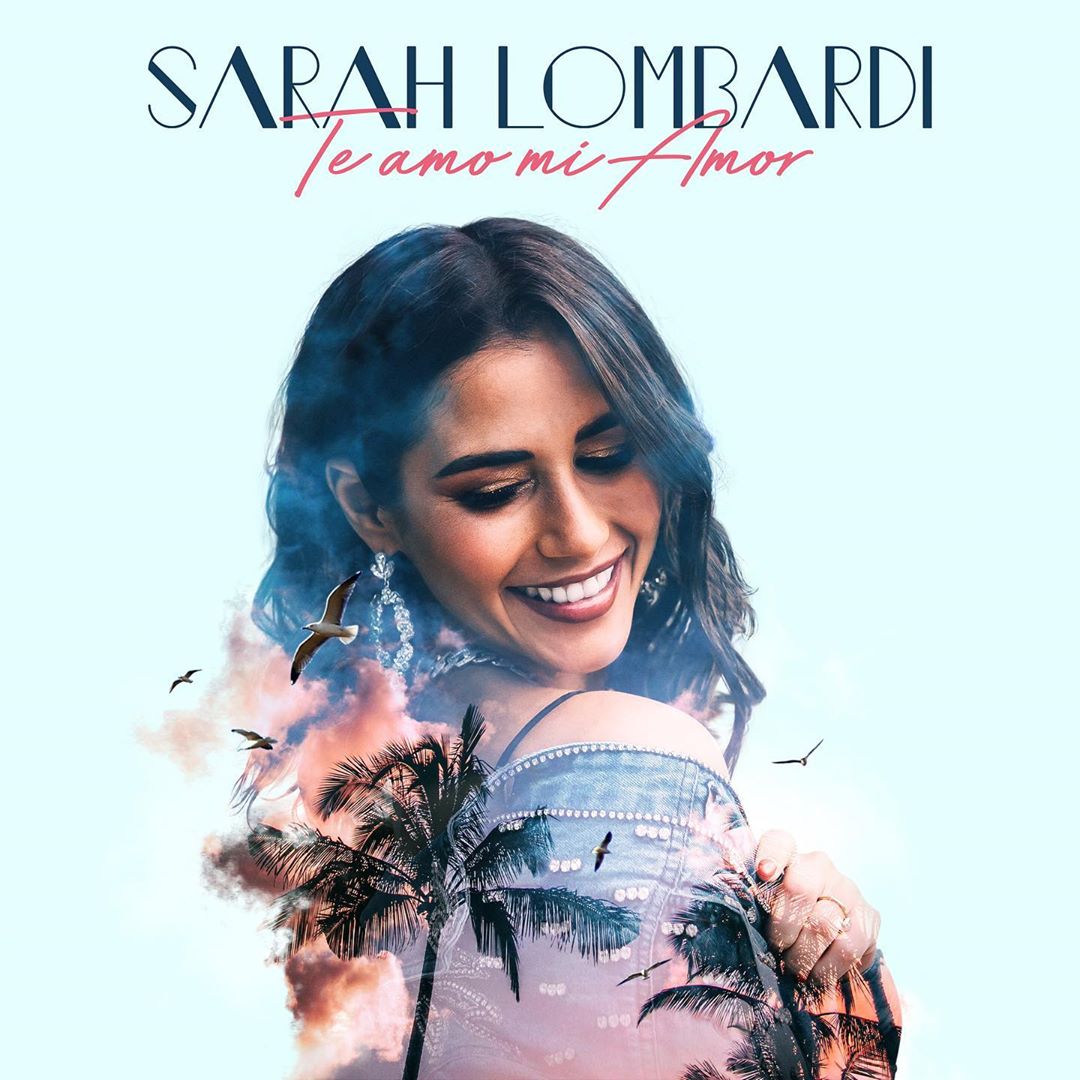 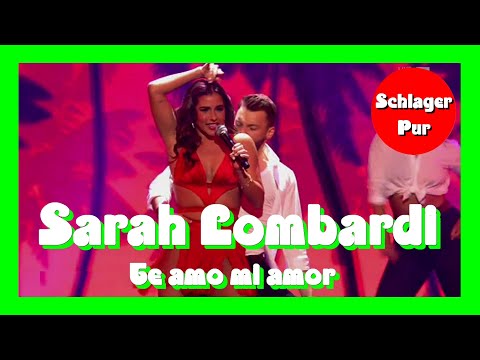