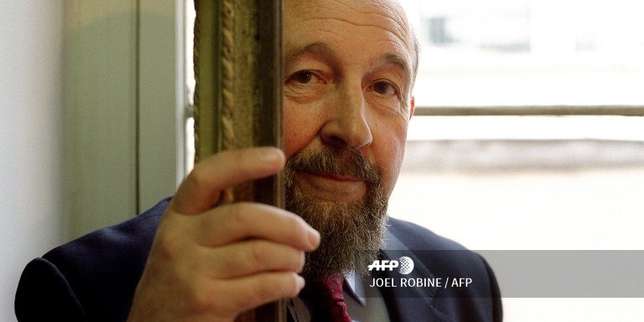 Tribune. The minister of national education, we wish to express our extreme concerns and concerns regarding the current proposals of reform of the curricula of geography and geopolitics of senior general secondary schools made by the Board of governors of the programmes.

While the school programs current could not be groomed because of their great consistency and timeliness, the development group offers everything blow up. Thus, in second grade, the concept of development, if the structure, and operative for geographers, is embedded in the use of the term transition, an ectoplasm everywhere.

even More serious, while it is called to play a major role in the framework of the reform of upper secondary schools, the teaching specialty entitled “the history, geography, geopolitics and political science” – offered in the general way – is a complete stalemate on the large dynamics of the geography and the geopolitics of the contemporary world. At the time of Trump and Putin, Daech [acronym in Arabic of the organization islamic State] and radical islamism, of the reign of GAFA on the Net, Brexit and the rise of China, the relaunch of the militarisation of space or regional crises are increasingly exacerbated, these proposals time is staggering (a few examples : Benjamin Constant, Havas agency from 1830 to 1947, Charlemagne in 800…).

They are in total contradiction with the project of professionalization of youth brought by the reform of the high schools in the framework of a course tray – 3/bac + 3. They abdicate all ambition to understand the real world – as it is now, and to project into the future. They constitute a decline in intellectual without precedent in the formation of the new generations of students, history writing to the present. They invite our young people to enter the Twenty-first century…