Home Breaking The film company will take part in the European Film Market in... 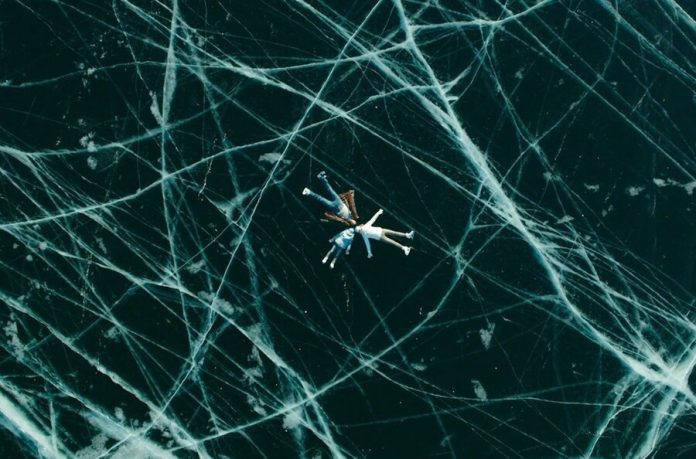 Photos: the scene from the movie “Ice 2”, 2023, Director George Krizovnicka

Capital film company will present their products at the European Film Market in Berlin under a single brand Created in Moscow. The European film market will be held at the same time as the Berlin film festival from 20 till 27 of February, informs a portal of the mayor and government of Moscow.

“this year the Moscow film company will present the films already released, and will present novelties that will see in theaters very soon. That and thrillers, and romance, and one a biography. Go for the most part experienced exporters, which are aimed at expanding the geography and increasing list of contracts”, – said the Deputy mayor Natalia Sergunina.

According to her, the city actively supports the export of creative industries. It is noted that the capital will be represented by 6 distributors, 5 movies, 3 animated Studio 2 post-production companies and one TV channel.

So, at the European Film Market will go to the movie “Invasion”, romance, “Ice 2”, the horror film “the Widow”, a biographical film about the football player “the archers” and the Thriller “Sputnik”.

in addition, the program of the film market will be presented in the animated series “Malasarte”. It is already available for viewing in China, USA, Brazil and the Middle East. In addition, will demonstrate puppet web series “Space doctor cat.”

Earlier it was reported that the schoolgirl from Russia to film the Stephen king story. She will present the story of American writer on the screens for just 1 dollar project Dollar Baby.