Home Entertainment "Sing my song" 2022: Who is Ilse DeLange? 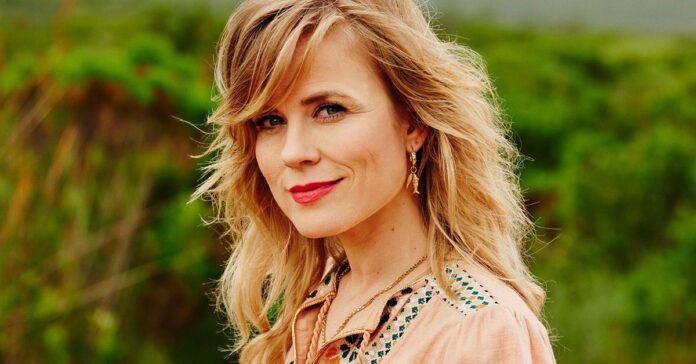 But who is this Ilse DeLange anyway? 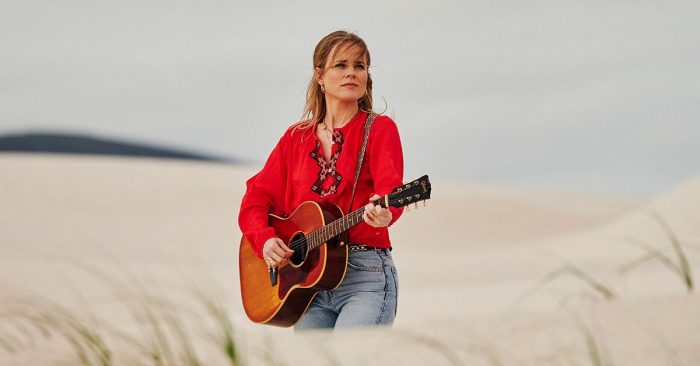 She has long been a star in her homeland

Ilse DeLange was born on May 13, 1977 in Almelo, the Netherlands. From an early age she played the guitar and composed her own songs. The country musician made her international breakthrough with her debut album “World of Hurt” in 1998.

The album reached number 1 on the Dutch charts and stayed in the top 100 for over two and a half years. In 2004, she was named the best Dutch singer. In 2008 DeLange released her fifth album “Incredible” – with the single “Miracle” she achieved her first number one hit in the Dutch top single charts. 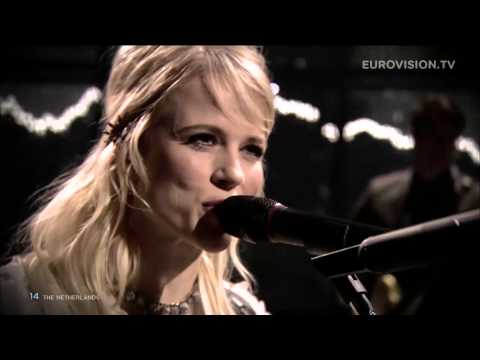 In addition, DeLange can be seen in the TV format “The Voice of Holland” in 2013 and 2014 as a jury member. In May 2014 the Netherlands with “The Common Linnets” at the Eurovision Song Contest in Copenhagen. The band reached second place, their song came in first place in 14 countries. In 2017, the Dutch woman can be seen on German television at the MTV Unplugged concert with Peter Maffay.

In 2022, Ilse DeLange accepted the invitation from host Michael Patrick Kelly to South Africa. In the seventh season of “Sing Meine Song – Das Tauschkonzert” she will reinterpret the songs of the other participants together with her music colleagues MoTrip, Nico Santos, LEA, Jan Plewka and Max Giesinger. 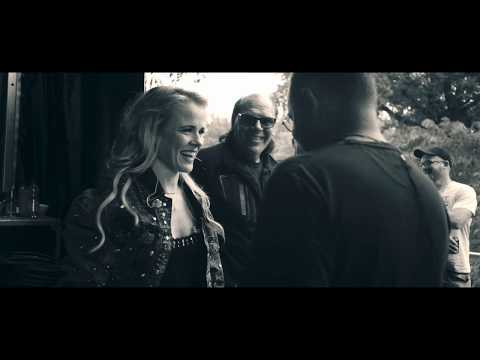