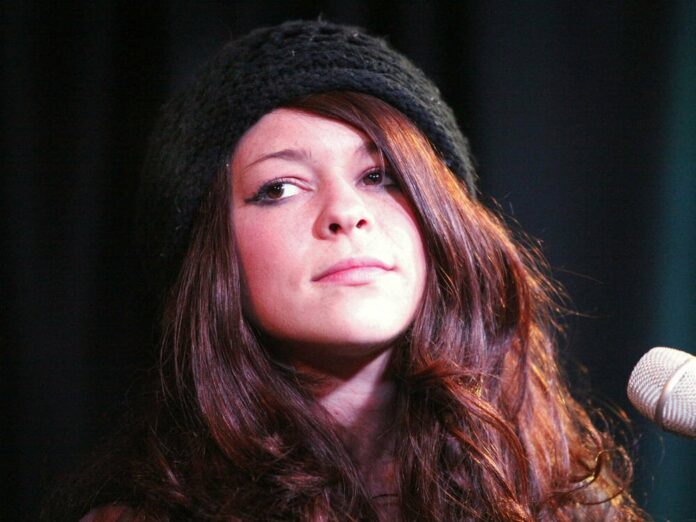 The US singer and songwriter Cady Groves (1989-2020) died last weekend at the age of only 30. Her brother Cody has confirmed this on Twitter . “Cady has left this world,” he writes, among other things. At this point, the family also had no more precise details about the circumstances of the death, he explains.

“Rest in peace, little sister. I hope you are reunited with Kelly and Casey. ”Groves came from a large family. Her brother Casey died in 2007, another brother, Kelly, died in 2014. Both were 28 years old.

Shortly afterwards, Cody Groves reports again on Twitter . In another statement, he said that Cady’s autopsy had already been completed and that there were “no signs of a crime or self-harm”. Groves had died of natural causes. The exact cause remains unknown. According to her brother, the singer had to deal with health problems last fall. The family suspects that these problems may have returned.

Until the end, Groves had been working on a new album that was to be released in the coming months. She is probably best known for her song “This Little Girl” from 2012.