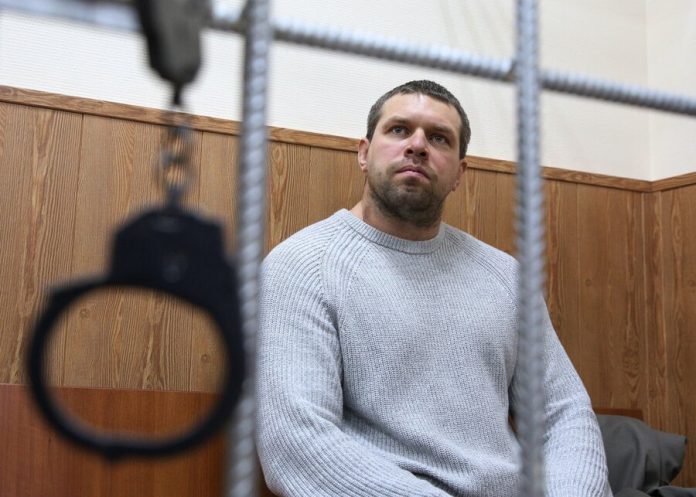 the Investigative Committee asks Basmanny court of Moscow to release under house arrest of ex-COP Denis Konovalov, admitted that he planted drugs on the journalist Ivan Golunov. It is reported TASS with reference to press-the court Secretary Irina Morozova.

“the Basmanny district court of Moscow received the materials at the request of the investigator to change the measure of restraint in the form of detention to house arrest against Konovalov. The court session is not appointed yet”, – she said.

Earlier, Konovalov told investigators that plant drugs Golunova he ordered the chief – the former head of the Department on combating illicit trafficking in heroin, synthetic narcotics and dangerous drugs of the Department for control over drug trafficking of the internal Affairs Directorate of CJSC Moscow Igor lyakhovets.

In late January, the Tagansky court of Moscow has sent into custody of five former police officers in the case of Golunova. In jail for two months, until March 29, went to Denis Konovalov, Akbar All, Roman Feofanov, Maxim Umetbaev and Igor lyakhovets.

Journalist Ivan Golunova detained in Central Moscow on 6 June 2019. Police said that during the search he found five packages with a powdery substance, and then the drugs found in the journalist’s home. A criminal case was initiated, and Golunova was placed under house arrest.