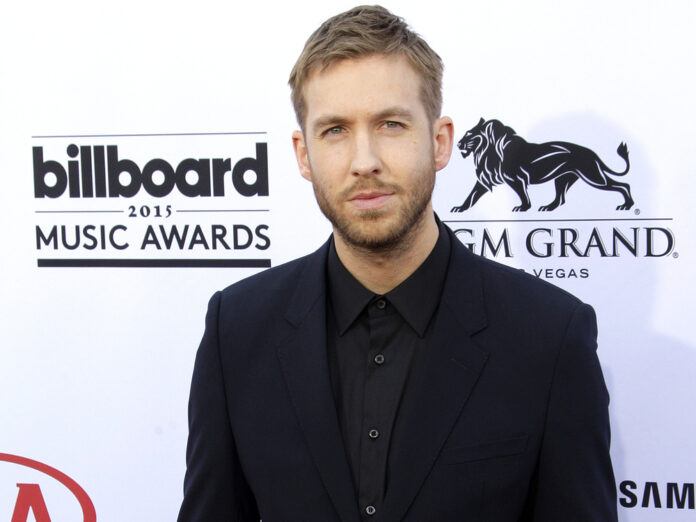 The successful Scottish DJ Calvin Harris (36, "This Is What You Came For") caused a sensation with a tweet . In it he looked back on 2014 as an "interesting year" for him. "Not only did I replace myself from number 1 in the UK charts, at the end of the year my heart had to be restarted in the emergency room." In the tweet, the DJ shared a fan video that made him appear at the Electric Daisy Festival shows in that year.

In November 2014, Harris, who was hitting the charts with the songs “Summer” and “Blame”, had to cancel major appearances, including a performance at the MTV Europe Music Awards. In his cancellation via Twitter, which he only announced 24 hours before the performance, he cited heart problems as the reason. The DJ wrote at the time that he would leave and have him checked at home to see if they could be treated. Harris later announced that he had cardiac arrhythmia and had been away from alcohol since diagnosis. "Everything is a little less fun, but the cardiac arrhythmia is gone," he tweeted in December 2018 .