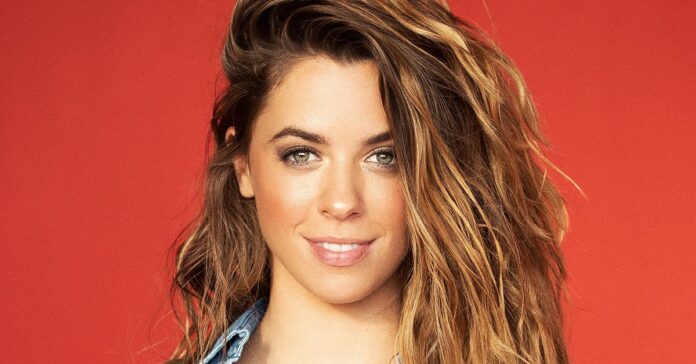 The “#FreeESC” is intended to replace the “real” Eurovision Song Contest 2022 canceled due to the corona pandemic. Among others: Singer Sarah Lombardi, teen idol Mike Singer and pop singer Vanessa Mai. 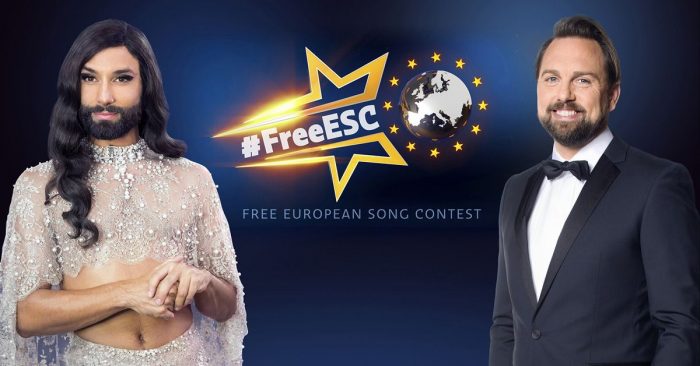 This was revealed by the moderators Conchita Wurst (31) and Steven Gätjen (47) this Thursday in a video slot for journalists. Lombardi will race for Italy, Singer for Kazakhstan. In both cases there is at least a connection to the respective country via the parents. Vanessa Mai has Croatian roots and therefore sings for Croatia. Aha. Sounds logical – but strange.

A big secret had previously been made about the list of participants. Via an app, viewers – in the manner of the successful music puzzle show “The Masked Singer” – were able to give tips on who will represent one of the 15 participating countries. The show will be broadcast on Saturday (May 16, 8:15 p.m., ProSieben). In addition to Lombardi, Mai and Singer, another five participants have now been revealed in advance.

For Turkey, according to ProSieben rapper Eko Fresh, along with Umut Timur, for Bulgaria, the singer Oonagh. Austria sends pop singer Josh. into the race, which became known with the beer tent hit “Cordula Grün”. Great Britain is represented by Kelvin Jones, Ireland by Sion Hill.

Those who sing for Germany are still open. Raab, who produces the “#FreeESC”, had said that it would be “a real legend” – since then it has been speculated that it could even be him. Moderator Gätjen said on Thursday on this topic: “Everything can, nothing has to.” 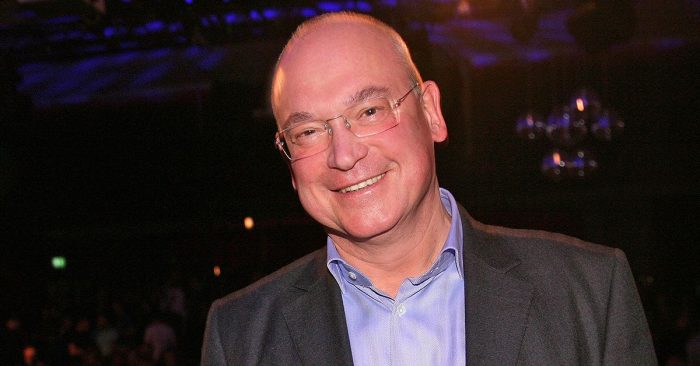 The NDR is not happy

The “#FreeESC” is intended to replace the real Eurovision Song Contest 2022, which was canceled due to the corona pandemic. The ARD is also planning a corresponding replacement show. ProSieben broadcaster Daniel Rosemann announced, however, that the ProSieben replacement should not be seen as a one-off affair. The “#FreeESC” was founded. “You don’t set up anything for once. You always start up forever. ”

NDR head of entertainment Thomas Schreiber is apparently less taken with the ProSieben initiative. “The idea is, so to speak, BuViSoCo – in and of itself the idea is charming, only when choosing the day do I wonder what he smoked,” said Schreiber in an interview with “ESC compact”. “That May 16 is ESC Day is nothing new. After the ESC cancellation, ZDF quickly put a fresh thriller on the day, and that’s why Mainz will probably do well with its fictional offer. And at two music shows, the offers will cannibalize each other somewhat, I’m afraid. If Stefan Raab had been concerned with the musicians, he would have done it another day, but probably it was more about the production order…. But I know one thing: there is no German broadcaster with more ESC than the first. ”(Dpa / KT)