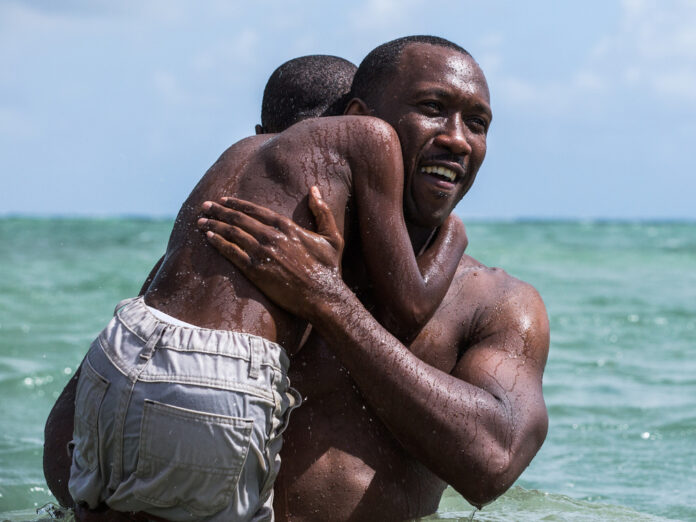 In the course of the “Black Lives Matter” movement, which resulted from the violent death of the African American George Floyd during a police operation in the USA, the streaming provider Netflix is now also responding. In the “Black Lives Matter” category, more than 40 films, documentaries and series can now be found that are intended to explain “about the ethnic injustice and the experiences of black people in America”, says the explanatory text for the “carefully selected titles.”

These include Beyoncé Knowles (38) concert film “Homecoming”, Oscar winner “Moonlight”, the series “Dear White People”, the documentary “Who killed Malcolm X?” Or the stand-up special “Trevor Noah: Son of Patricia ”by the“ Daily Show ”host. “When we say ‘Black Lives Matter’, we also mean ‘Black Storytelling matters’,” Netflix writes as the reason for this new list via Twitter.

With an understanding that our commitment to true, systemic change will take time – we’re starting by highlighting powerful and complex narratives about the Black experience.

It would take time to bring about change. However, the streaming provider wants to do its part by “illuminating powerful and complex narratives about the black experience.”