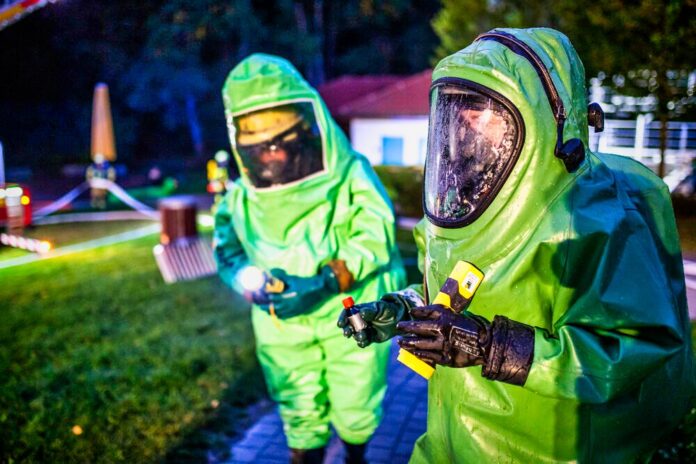 Terrible poison gas accident! Gas leaks from the factory, at least 5 people die in the accident!

In India, poisonous gas has escaped from a chemical plant and contaminated the surrounding area within three kilometers.

The responsible administration urged citizens around the factory in the southern Indian state of Andhra Pradesh on Twitter not to leave their homes.

According to local media reports, five people died who came into direct contact with the poison gas. Scared residents of the factory were brought to the hospital early Thursday morning with eye irritation and breathing difficulties, the television broadcaster NDTV reported.

TV pictures showed dozens of people on the streets, some carrying other people. The gas leakage is said to have happened in the night of Thursday.

According to the administration, the chemical plant belongs to the Korean company LG Polymers. According to NDTV, it produces plastic that is also used for toys.