Home Entertainment The 1975: No more big stage shows after Corona 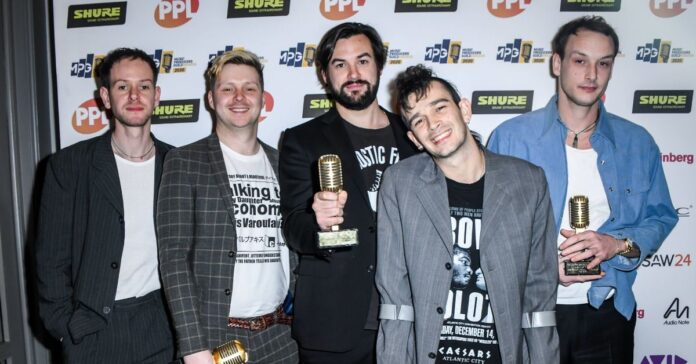 Small gigs instead of huge arenas: The 1975 say goodbye to the big stage and would rather play in a small group again in the future. The reason for the change of heart: Corona.

The Somebody Else performers announced that they will return to more intimate performances when the coronavirus pandemic is over because lead singer Matty Healy cannot reconcile the band’s previous live show with the climate crisis. Festivals don’t seem to rule out musicians, as their current Insta Post proves.

“I can not do this anymore!”

In an interview with “Q Magazine”, the lead singer of the band said: “I wrote down our gigantic live show. I just deleted it. I can no longer do that. […] I just don’t think that after all of that, what the global economy will be like and since we still have to concentrate very much on the climate crisis, I can load such a big show onto a *** ship. ” 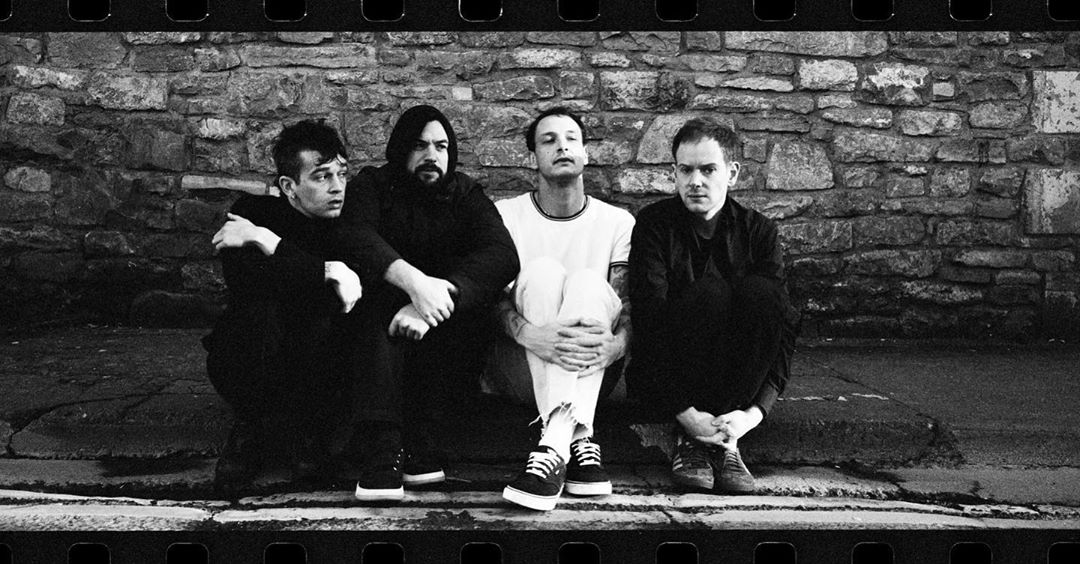 And further: “I know that my show was one of the most sustainable shows there was and it was about education and talking to young people about politics in a way that politics doesn’t. It was all cool, but I can’t do it anymore. ”Matty also believes that he’s not the only artist who thinks so.

The “Chocolate” musician thinks the upcoming “Notes on a Conditional Form” album of the group marks the end of an era and is already looking forward to the band’s future projects. (BANG)