Home Breaking The Bank of Russia said the main channel of theft of money... 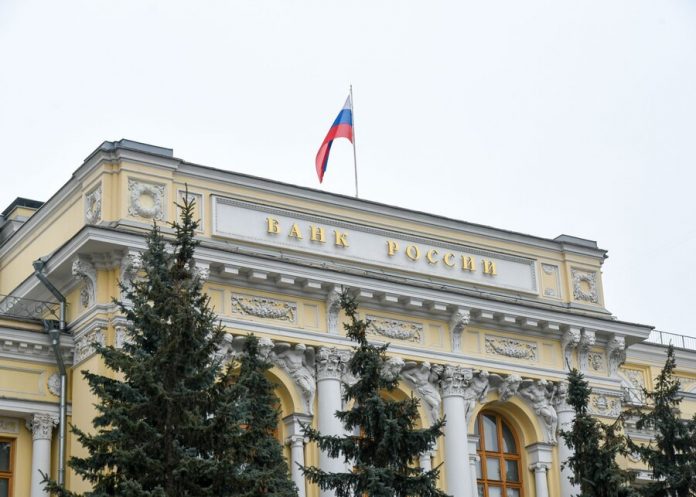 the Bank of Russia called the main channel of the theft of money from Russian citizens of purchases of goods and services on the Internet. This is evidenced by data Center monitoring and response to computer attacks in the financial sphere, as TASS reports.

Analysts of the Central Bank estimated that in 2019 the Russian banks reimbursed the customers 935 million rubles. Most of the theft due to the use of social engineering – the scammers can find out personal information or convince the victim to directly send the money.

due to the fact that attackers often use this format of interaction with Bank customers, experts say the need to correct the mechanism of compensation.

“the Mechanism is prescribed in the law, works, but works hard… Seeing what are the main methods used by the attackers, obviously, we’ll return to the question of development of a mechanism of refund if they were charged without the client’s consent,” – said the Deputy Director of Department of the Bank of Russia on information security Artem Sychev.

According to the Central Bank in 2019, the volume of transactions without the consent of the customers amounted to 6 billion 462.5 million rubles. Most of the accounts to individuals.

Analysts also noted a decrease in the number of thefts in banks as a result of computer attacks or unauthorized remote access to the systems of financial institutions. Last year, there were 58 such incidents, and the total theft amounted to 23.2 million rubles.

Earlier in the banking environment had endorsed the changes proposed by the Central Bank. It is reported that the President of the Association of Russian banks Garegin Tosunyan adopted amendments to the list of grounds for the blocking of Bank accounts.