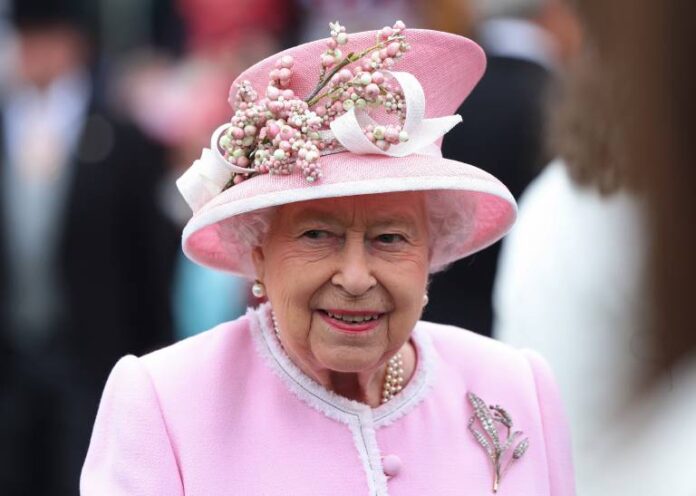 The queen dead? Cororna drives everyone crazy, so you have to be prepared. Even Prince Charles tested positive! The Queen is dead – this sentence is no longer so improbable, the Queen has now reached a really remarkable age with a sensational 93 years! But what happens when the queen dies? Here is an overview of which steps are all initiated!

The Queen has been the head of Great Britain for 67 years, no monarch before her was on the throne! Should she die one day this will not only shake Britain, the Queen is an authority for the whole world! But what exactly happens when she dies, what measures are taken and who ascends the throne?

As the British newspaper "Independent" has now researched, the following steps are being taken! 1.) Sir Christopher Geidt (the Queen's Private Secretary) will be the first to inform the British Prime Minister. Geidt will then contact the 15 countries and 36 Commonwealth nations. 2.) The first television broadcaster to hear about the event is believed to be the BBC. All moderators and journalists reporting the Queen's death will wear black ties. Some stations are already rehearsing in advance, announcing that the queen has died. 3.) The heir to the throne is already certain: Prince Charles automatically becomes king after the queen's death. Let's just hope that the Queen will stay with us for a long time, there would be a real gap without her!