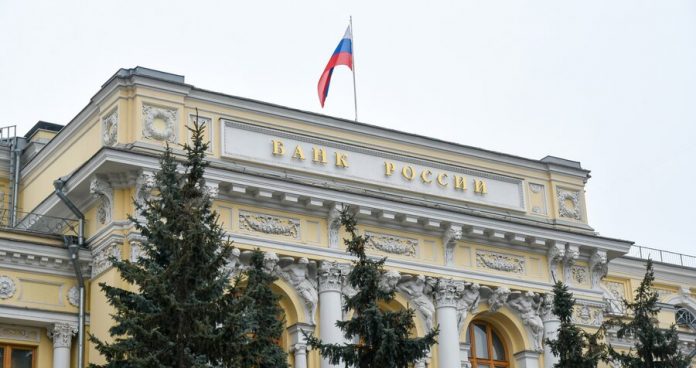 Russia’s Central Bank lowered its key rate by 25 basis points. Thus, it was 6% per annum.

This is the sixth consecutive decline, which was previously predicted by many experts. In this case the regulator does not exclude further rate cuts at the next meetings, according to the website of the Central Bank.

Experts note that the slowdown is happening faster than predicted. The regulator believes that the situation of coronavirus has also affected the global financial markets.

In the published material on the Bank’s website also States that, in General, inflation and price expectations of households and businesses remain at a stable level. Of growth of the Russian economy increased in the second half of 2019, experts say.

While the Central Bank reported that the disinflationary risks still outweigh proinflationary. The regulator notes that annual inflation will be about 3.5–4% by the end of 2023.

In December, 2019 the Bank of Russia lowered its key rate by 0.25 basis points to 6.25% per annum. And in October for the first time since Dec 2017 the key interest rate fell by 50 basis points to 6.5%. The decline occurred against the backdrop of a more rapid slowdown in inflation.

Experts told, what factors may weaken the Russian currency in February