Home Breaking The Committee of the state Duma supported the amendment on the law... 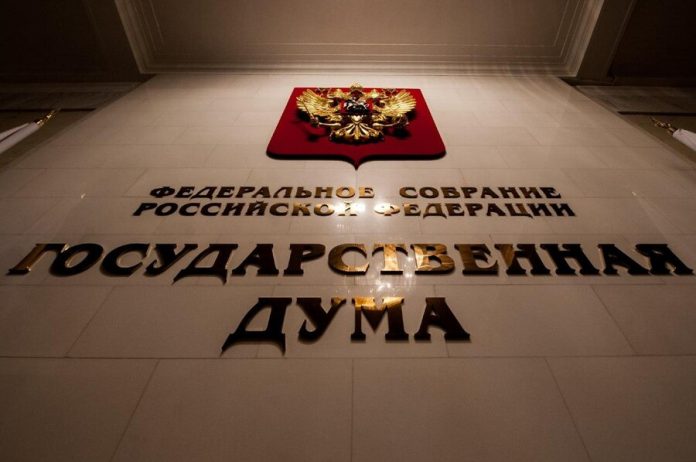 the Committee of the state Duma supported the amendment to the Constitution about the right of former presidents to become members of the Federation Council for life. About it reports TASS.

Earlier this initiative was supported by the Chairman of the upper chamber of Parliament Valentina Matvienko. According to her, the consolidation of this position will allow you to pay tribute to people who have made great contributions to the country’s development.

on the Eve of state Duma Deputy and co-chair of the working group on preparation of amendments to the Constitution of the Russian Federation Pavel Krasheninnikov said that the presidents of Russia after addition of the authority will be able to get lifetime status senators. The initiative brought representatives of the working group on the basis of examples of upper houses in different countries.