Home Breaking The Constitution can prescribe the right of the President to dissolve the... 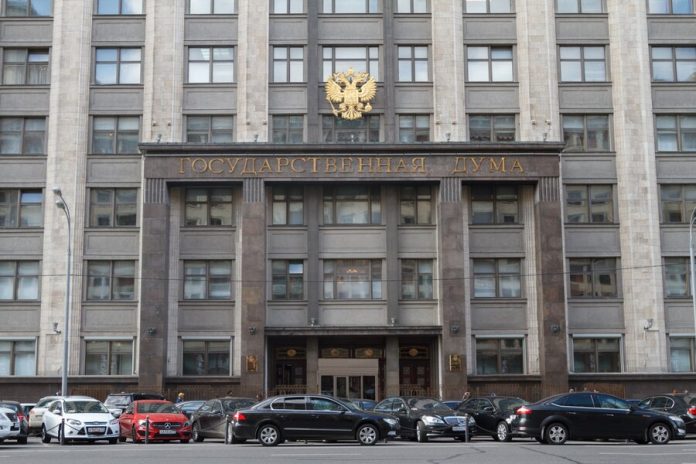 the Head of the Duma Committee on legislation Pavel Krasheninnikov said that the Constitution can be one more amendment, according to RIA Novosti.

According to the initiative, the Russian President can dissolve the lower house of Parliament if it will not come to an agreement over the formation of at least a third of the Cabinet of Ministers.

Krasheninnikov noted that the amendment discussed in the framework of the activities of the working group and considered for its possible introduction.

added the initiative, according to which the Constitution will strengthen the immunity of former presidents of the country. The period of amending the bill on amendments to the basic law extended to 2 March.

the Idea of amending the Constitution Vladimir Putin announced on 15 January in his address to the Federal Assembly.