Home Breaking The court in the Hague ordered Russia to pay 50 billion in... 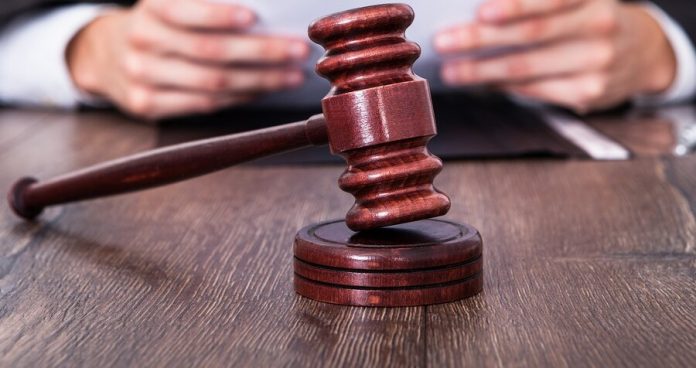 the court of Appeal of the Hague ordered Russia to pay 50 billion dollars on the suit of the former shareholders of Yukos. It is reported RIA Novosti with reference to the head of the International centre for the legal protection of Andrey Kondakov.

Thus, the district court’s decision cleared code obligations for the payment of $ 50 billion to former Yukos shareholders, is cancelled. The Kremlin has not commented on the court’s decision.

After the decision of the Ministry noted that Russia intends to continue to defend its legitimate interests in the process. Russia can appeal the decision to the Supreme court of the Netherlands.

the Ministry stressed that Moscow still considers the former shareholders of Yukos bona fide investors, as they got control over assets, including through bribes.

In April 2016, the Hague regional court overturned the decision, explaining that it is not in the competence of the Hague Tribunal.

the Former investigator on the case of Yukos, was killed in a traffic accident in Mosques in Brussels removed the arrest from the property of the Russian companies Yukos case