Home Breaking The Kremlin responded to the collision in the Donbass 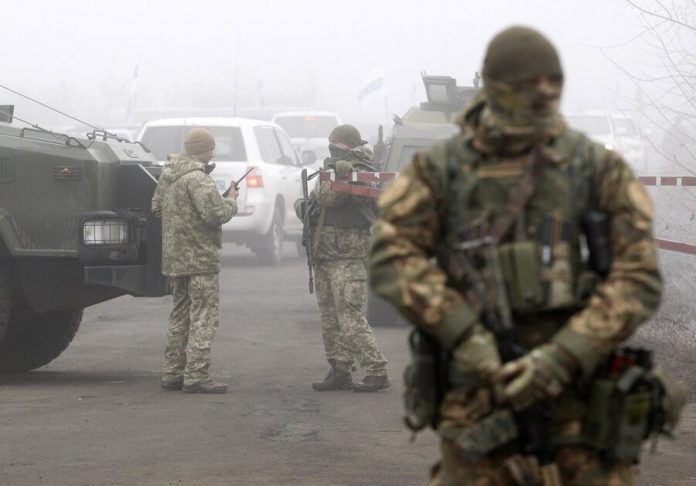 Press Secretary of the President of Russia Dmitry Peskov said that the Kremlin hopes to soon figure out the details of the clashes in the Donbass. About it reports TASS.

“I Hope that in the near future will be able to clarify the details of the incident before making any conclusions”, – said Peskov.

on the Morning of 18 February from Kiev and the unrecognized republics of the Donbass began to come to mutual accusations of violating the ceasefire and shelling of the settlements.

According to the latest data, as a result of the incident killed one soldier and four were injured. After that, the President of Ukraine Vladimir Zelensky said that he will hold an operational meeting of the Council of national security and defense.

a Military operation against the self-proclaimed DND and LNR, the Ukrainian authorities began in April 2014. Negotiations on conflict settlement are held in Minsk. Vladimir Zelensky has repeatedly said that his key task at the head of the state to end the conflict in the Donbass.

So at the weekend during a speech at the Munich security conference the Ukrainian leader said that Kiev is ready for peace in the Donbass, but on their own terms. He expressed confidence that in five years he will be able to reach a settlement of the conflict in the region.