Home Breaking The criminal case was filed against the woman who put their child... 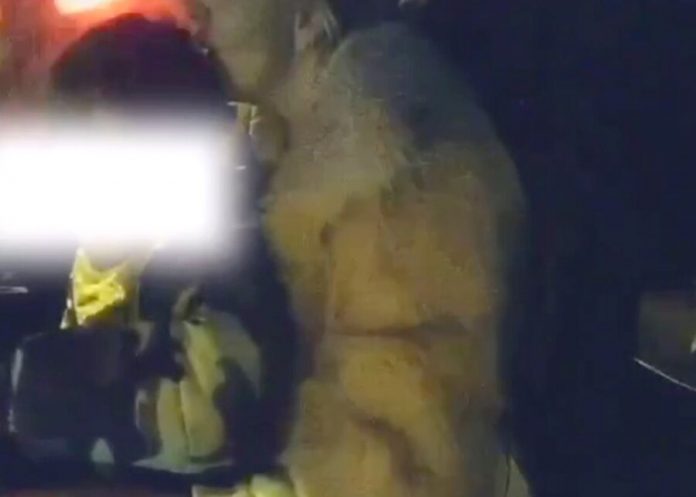 the investigation Committee opened a criminal case against the woman who put a young child behind the wheel of a car. It is reported by the senior assistant administrator of GSU SK of Russia around the city Yulia Ivanova.

According to her, concerning 25-the summer woman criminal case under article “Involving of the minor in the Commission of acts dangerous to the life of minors”.

According to the investigation, a drunken woman during a trip to Moscow by car-share put behind the wheel of a young child. In the back seat of the car was another child.

According to Ivanova, the law-enforcers establish the whereabouts of the woman.

As reported in the traffic police, the woman renting the car car-share, was deprived of driving license for drunk driving.

Earlier aired a story about how a resident of Moscow region put behind the wheel of a car-share infant son. The article noted that the woman was allegedly in a state of alcoholic intoxication.