Home Breaking The defense Ministry of Turkey evaluated the relations with Russia because of... 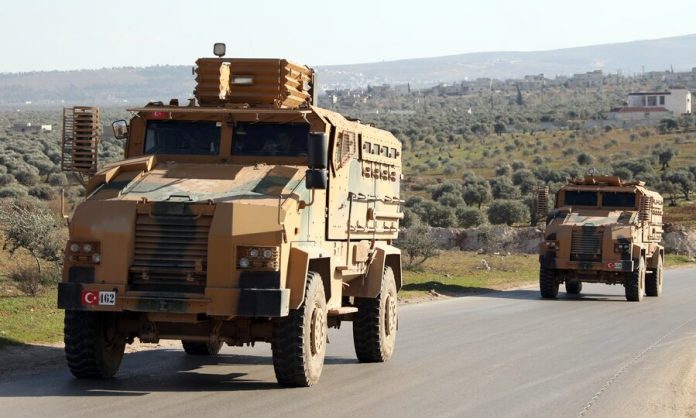 Moscow and Ankara there is no problem with the situation in Idlib, said the Minister of defence of Turkey, Hulusi Akar. According to him, the main purpose of the Turkish military in Idlib the Syrian regime is.

“there Can be different conditions: bad weather, different circumstances, but in General the Sochi agreement is the basis that it spelled something and should be run. We have no problems with Russia, our goal is (Syrian. – Approx. ed) regime,” said ACAR on CNN Turk.

He stressed that Russia and Turkey have established good contacts.

“We are working very openly and transparently. We in any case want to avoid any clashes with Russia”, – said the Minister of defence of Turkey.