Home Breaking The Deputy head of the city charged with receiving a bribe over... 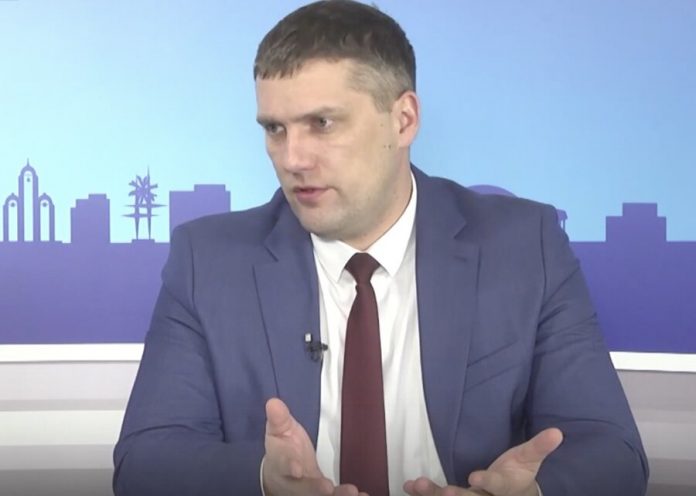 Deputy head of the city district Stupino Denis Funtikova charged in the case of receiving a bribe of 10 million rubles for the conclusion of the contract on performance of works on improvement, reports the Agency “Moscow” with reference to press-service GSU SK of Russia across Moscow region.

Also charged the acting Director of mku “Stupinskiy Central purchasing”, the corrupter and the intermediary. Investigation at the request of the two accused was taken into custody, two more were placed under house arrest. One defendant was released on his own recognizance.

According to investigators, the defendants received from the entrepreneurs through an intermediary a bribe at the conclusion of their firm municipal contract on performance of works on complex improvement of yard areas Stupina.

In the cases conducted approximately 10 searches in places of residence and work defendants, questioned more than 10 people.

Earlier in Moscow detained the investigator of Department of investigation of particularly important cases of the investigative Directorate for the North-East. He is suspected of receiving 4.3 million roubles of a bribe from the relative of a defendant in a criminal case.