Home Breaking The Federation Council urged not to exaggerate the weakening of the British... 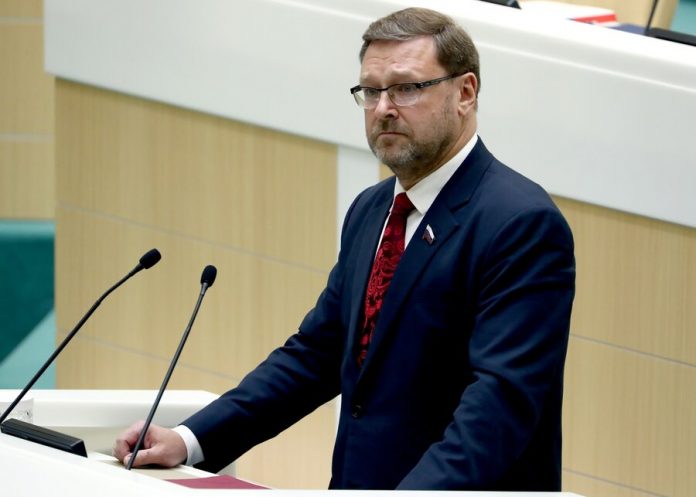 the UK Government after withdrawal from the European Union plan to partially lift the anti-Russian trade sanctions. The negotiations on this issue will be initiated no earlier than 1 January 2023.

Despite the positive attitude of the British authorities, Chairman of the Federation Council Committee on international Affairs Konstantin Kosachev has urged not to consider these plans as an unconditional desire to make peace with Russia. It is reported IA “NSN”.

“Step is essential, but I wouldn’t call it a step forward. From my point of view, it is a step, only taking into account private interests of the UK. It is a rational economic action”, – said the expert.

According to the Senator, the Kingdom thus will seek to demonstrate independence. Subsequently, it is expected that the government will simply regulate certain commodity category in its sole discretion.

the UK has officially left the Union on January 31, signing relevant agreements, with the remaining members of the European community. Until the end of 2023 will continue the harmonization of the coexistence of the EU and the British.

the New rules of obtaining Schengen visas entered into force