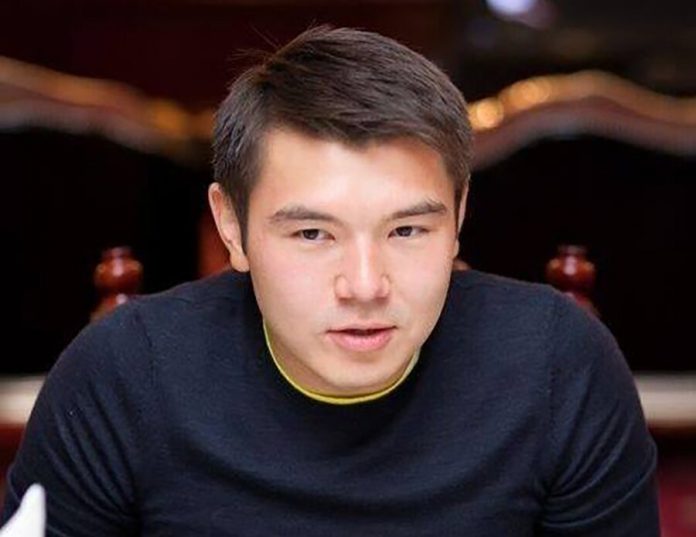 Aysultan Nazarbayev, who is the grandson of the former President of Kazakhstan Nursultan Nazarbayev addressed to British authorities for political asylum, reported KazTAG portals and Vlast.kz with reference to his alleged page at Facebook.

In the social network, he said that has information about large-scale corruption, by the governments of Russia and Kazakhstan. The cause of the flight from the country he called pressure from the family.

“I was at the center of this greed and gluttony of my family, particularly my mom (of Dariga Nazarbayeva and her husband Kairat Sharipbaev),” said Aysultan.

Also in his entry he went to the US government. Aysultan asked why the Americans, with the desire to establish democracy all over the world to impose sanctions against Russia, while ignoring the situation in Kazakhstan.

Aysultan Nazarbayev, the son of the eldest daughter of Nursultan Nazarbayev, Dariga and businessman Rakhat Aliyev, found dead in prison in Vienna in February 2015. He currently lives in the UK, where he graduated from the Royal military Academy.

In October 2019 grandson of the former President of Kazakhstan, was sentenced to a suspended sentence for biting a police officer when he prevented him to commit suicide.

Earlier in the South of Kazakhstan there was a fight between the locals, which turned into riots. In the brawl that engulfed several villages, injured 137 people, 10 of them died.