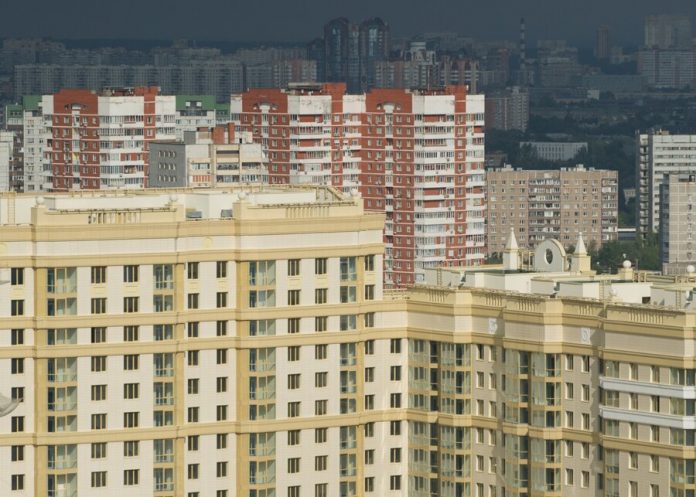 the Federation Council, predicted the growth in property prices in the next two years by 25%, however, the Vice-President of Guild of realtors Constantine Aprelev question that, according to news Agency “national news service”.

According to him, since incomes are hardly growing, key instrument of the influence on demand is mortgage availability. Now it is almost 60% of the total volume of purchased housing in the country, said Aprelev.

He believes that the decline in mortgage rates will stimulate demand. However, it declined by 2%, prices will rise by 5-8%, which leads to a drop in demand.

“what’s clear interest today, the Central Bank and Ministry of economic development to keep the demand for construction of housing. And it does not require a substantial increase in demand for mortgages… the mortgage will decline slowly, and to expect some significant increase and growth in housing prices I honestly do not see”, – concluded the Vice-President of Guild of realtors.

Your forecast about the growth of prices experts explained the high rate on loans to property developers and strict requirements to their own capital. It was noted that the builders were obliged to have its accounts the amount of 30-40 percent of the project cost. Experts believe that this may lead to increase costs by approximately eight percent.

To the cost increase percentage due to delays of payments made through the Bank. In the result, the direct costs from the developer to reach 23 percent. In addition, the cost of housing may increase due to withdrawal from the market of medium and small construction companies.

Deputy Prime Minister Marat Khusnullin said that the no mass is no problem, and those that occur are resolved quickly. He explained that the government had worked out the issues with the banks for lending to small projects.

Price a myth? Expert about the rising cost of juliarosien were more likely to choose Studio apartment