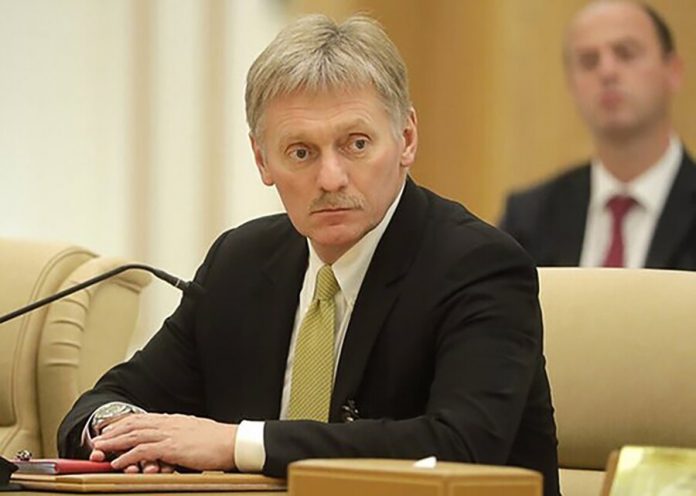 Press Secretary of the President of Russia Dmitry Peskov said that Moscow is still ready to comply with the agreement, to which Russia and Turkey came during the Sochi talks, according to “Gazeta.ru”.

At the same time, he noted the activity of terrorists, who continue to operate in Idlib. Peskov recalled that Turkey has taken on the responsibility to neutralize groups on the territory of the settlement.

He said that from Idlib until now, the attacks on Syrian troops. In addition, terrorists continue aggressive actions against military facilities of Russia located on the territory of Syria.

Earlier, Turkish President Recep Tayyip Erdogan said that Turkish troops will attack the Syrian troops out Iglinskiy areas of de-escalation, if they will attack. This is due to the fact that, according to Ankara, Russia and Syria strikes at civilians in Idlib.

Erdogan said that Syria will pay “a high price” for the actions against the Turkish soldiers.

Also in Syria, militants shot down the aircraft of the government army in Idlib.