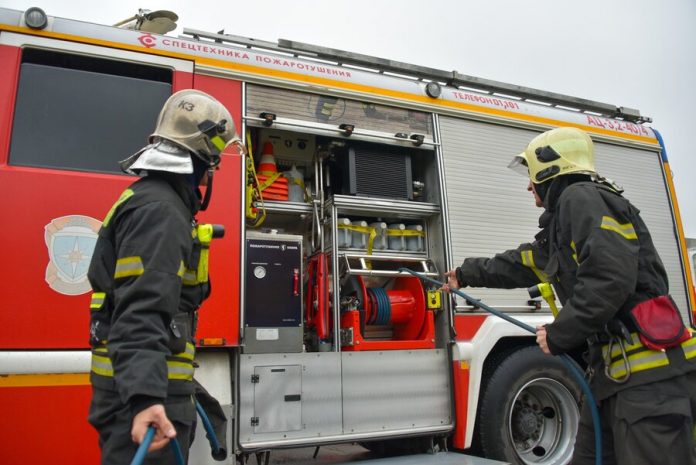 In the West of Moscow there was a fire in a residential building. The fire happened in the Ramenki district, said the Agency “Moscow”.

“At the address: stoletova street, house 8, on the second floor was the fire of personal belongings”, – stated in the message.

it is Known that as a result of incident one person died. Currently, the members of the fire service managed to extinguish the fire in the area of 6 square meters.

Earlier, a fire engulfed an apartment in the center of Moscow. A victim of the fire was the same person. Firefighters also managed to rescue from the top floor of one resident.