Home Business The media learned the amount of savings of Russians in the period... 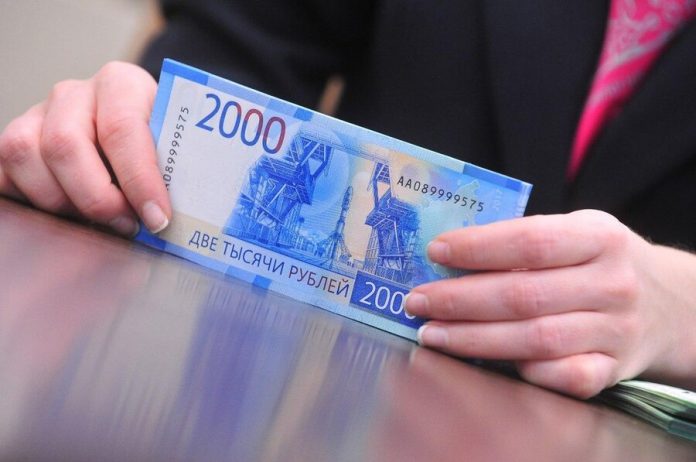 More than 63 per cent of Russia’s population have no savings in case of crisis. And those who still took care of the stock for a rainy day, the money will last for a period of 2 to 6 months. This is evidenced by RBC.

Experts refer to the survey in Russia. More than 60 percent of respondents stated that their funds are not enough to paycheck. Citizens are forced to borrow or to save. A third of this group of respondents said the lack of “significant amounts”.

it turned Out that in advance of the financial safety cushion is best taken care of in Saint-Petersburg and Moscow – 60 and 54.5% of survey participants respectively. Least savings was prepared in Zabaykalsky Krai, only 9 percent of respondents.

Earlier in the Federation Council supported the need for the introduction of preferential treatment for pensioners on payment of tax on interest on deposits.

Cash or card. How to keep savings in terms of pandeleimonas commented on forecast of recession the economy on the background of the coronavirus