Home Breaking The Ministry of education cancelled the order on restriction of contacts of... 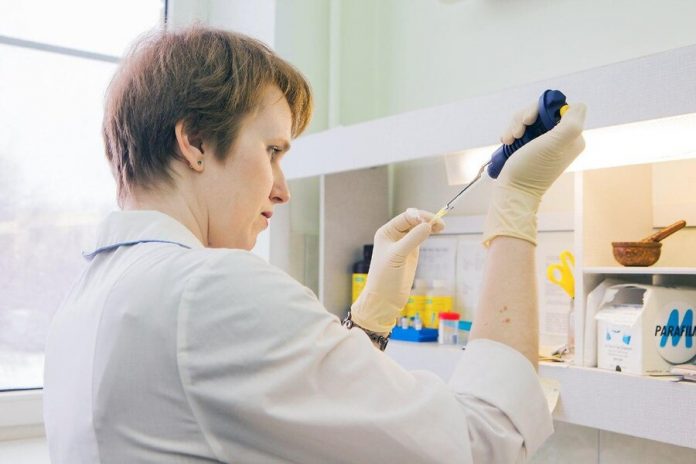 the Ministry of education, to tighten the rules of communication of Russian scientists with the foreigners canceled. This was stated by the new head of Department Valeriy Falkov, IA “NSN”.

He recalled that Russian specialists are involved in all major international projects. Falkov highlighted the interest in developing cooperation based on the principles of open science. The Minister added that the industries and projects that are important to national security, there remains a special order of interaction with foreigners.

In August 2019 became aware of the tightening of the rules contacts of Russian scientists with foreign specialists and international organizations. According to the decree, organizations under the Ministry’s jurisdiction must notify it of the meeting of Russian scientists with foreign for five days. At the same time it was noted that the document is Advisory in nature and reflects global practice.

the Scientific community has criticized the order. In November 2019 the General meeting RAS called on the Ministry to cancel the document.

Press Secretary of the President Dmitry Peskov said that the initiative “seems like overkill”. He agreed that we need to be vigilant, because “foreign intelligence services are not asleep”. However, the representative of the Kremlin has not endorsed the emergence of rules that “no good in the end will not.”

the Ministry of education explained the controversial order for scientists

the Employee, the Institute was accused of passing classified data to Religiosity employee TsNIIMash arrested on charges of treason