Home Breaking The Pegasus pilot lost consciousness during a flight 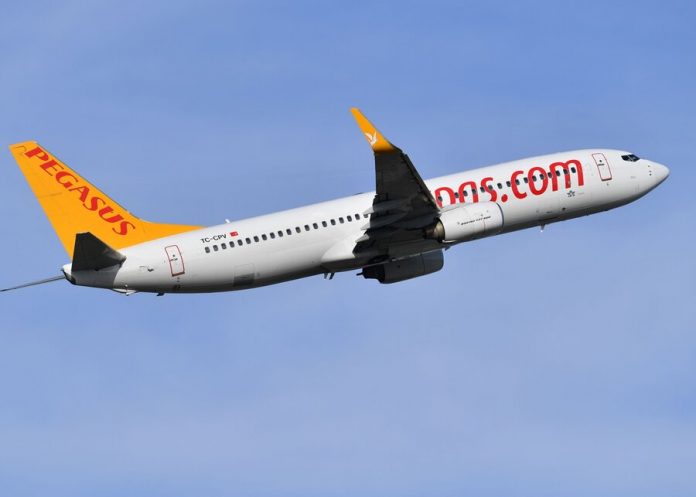 the commander of the aircraft of the airline Pegasus Airlines lost consciousness during the flight, reports TASS.

the Incident occurred on Board the aircraft Boeing 737-82R, which was flying flight Vienna – Istanbul. Shortly before landing at the airport named after Sabiha Gokcen airport the co-pilot said to the ground about what happened and self-planted Board. An ambulance took the commander of the aircraft to the hospital.

In may of 2019 became aware of the pilot-the trainee, who flew in and out of consciousness for 40 minutes in Australia. He performed a single flight from Port Augusta to Adelaide.

it was Explained that before the flight he slept badly, as had a cold, and for Breakfast ate a chocolate bar. Feeling headache, the pilot switched on the autopilot. Dispatchers were able to communicate with it, when the plane flew over the ocean at an altitude of about 1.5 thousand meters.