Home Breaking The President of Federation of hockey of Moscow arrested on the case... 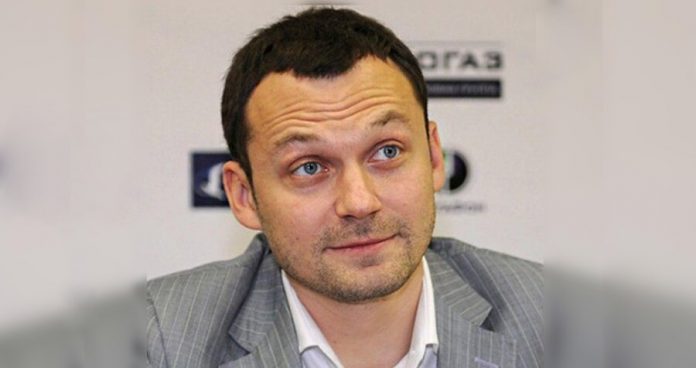 Police have detained in Moscow the President of the Metropolitan ice hockey Federation, banker Sergei Mendeleyev, who was accused in deliberate bankruptcy of the Investment Bank, reports TASS. The amount of damage amounted to three billion rubles.

on Friday, February 21, the Tver court of Moscow Mendeleev was elected a measure of restraint in form of custody up to April 20.

the same as elected to one more prospective accomplice Sergey Zaitsev. Besides them, the suspects in the case are Vladimir GISIN and Gregory Yusufov. They sent under house arrest.

the CBR from 13 December 2013 revoked the license of the Investment Bank, who was at that time 80-th place among the largest Russian banks with assets of 75.6 billion rubles.

Arbitration of Moscow on March 4, 2014 acknowledged the investment Bank’s bankruptcy. As reported then the representative of the Central Bank, when conducting the initial financial analysis found that the value of the assets of the Bank amounts to 32.4 billion rubles, and the amount of the obligations of 62.6 billion rubles. Later financial survey showed that the real value of assets amounted to slightly more than 18 billion rubles.