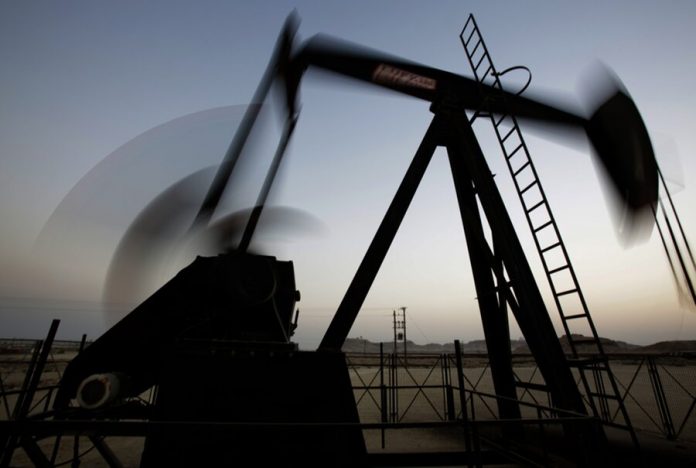 the Cost of the futures on Brent crude oil rose 2.5%.

Thus, the price per barrel amounted to 59,18 dollars. This is evidenced by the auction.

against this background, the ruble strengthened against the U.S. and European currencies. The dollar dropped to a 63,58 ruble and Euro to ruble 68,64.

At the end of January the price of Brent crude declined by 3.3%. Thus, the price per barrel amounted to 56,96 dollars.