Home Breaking The route to the anniversary of Chekhov appeared on the portal “Learn... 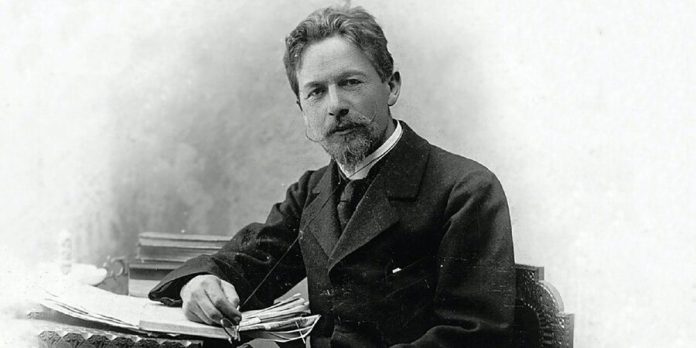 the Portal “Learn Moscow” prepared itinerary “On Chekhov’s places” on the occasion of the 160th anniversary of the birth of Anton Chekhov, informs a portal of the mayor and government capital.

Users of the walk will be able to learn interesting facts from the biography of a classic. They will be on Trubnaya street, where he and his family lived the first years after his arrival in Moscow from Taganrog. In the theater of the Nazis was the Korsch theatre, which first staged a play by Chekhov “Ivanov”.

in addition, among the memorable places of Moscow art theatre named after Chekhov in Kamergersky lane. And in a rented room arts theatre in the garden “Hermitage” took place the premiere of “Uncle Vanya” and “Three sisters.”

in Total, the route included 15 historic sites and houses. Its length is 6.7 kilometers. The walk takes about two and a half hours.

160th anniversary of the birth of the writer in the capital organized dozens of events. They will be held until February 25 at the cultural centres and libraries. It including virtual tours, literary meetings, games, performances, and lectures.

In the cinemas of the city network “Moschino” to 2 February will be free film screenings. They can watch tape, shot in the Soviet years on the works of Chekhov. In particular, viewers will see the films “the Three sisters”, “Uncle Vanya,” “the Lady with the dog”.