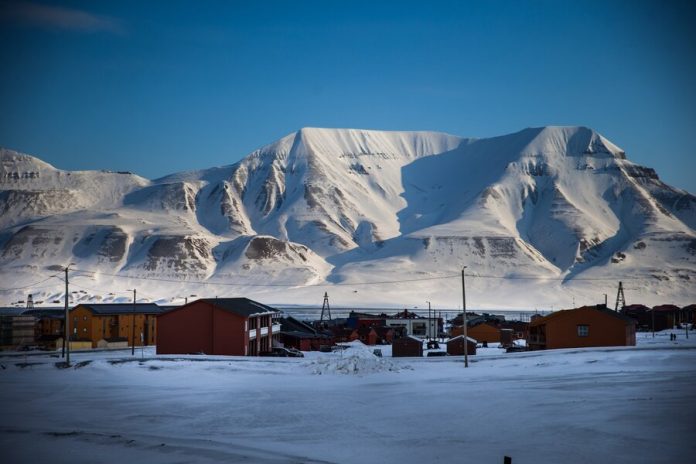 the Russian Embassy in Norway has accused Oslo in breach of the Treaty of Svalbard. This is stated on the Embassy page in Facebook.

“On Svalbard has accumulated problems. Due to the actual disregard of our concerns (the foreign Ministers of our countries were discussed during the talks in Kirkenes in October 2019) Sergey Lavrov had to send a message to Ine Eriksen Søreide (Minister of foreign Affairs of Norway. – Approx. ed.)”, – stated in the message.

it noted that Russia does not question the sovereignty of Norway over the archipelago, but it is emphasized that the Svalbard “is not a native Norwegian territory”, as it received, only in the conditions spelled out in the Spitsbergen Treaty of 1920. However, his action fully applies to the continental shelf of the archipelago.

As explained in the Embassy, Norway put a reproach to the application sites located within the Treaty on rounds for the allocation of licenses to develop oil and gas resources of the continental shelf.

Svalbard is in the Arctic ocean and is the northernmost part of Norway. In accordance with the Svalbard Treaty, the archipelago is a sovereign part of Norway, however, all participating countries shall have the right to exploit its natural resources and territorial waters.
the Treatise also establishes the archipelago as a demilitarised zone.