Home Entertainment The space Museum will organize a chess tournament 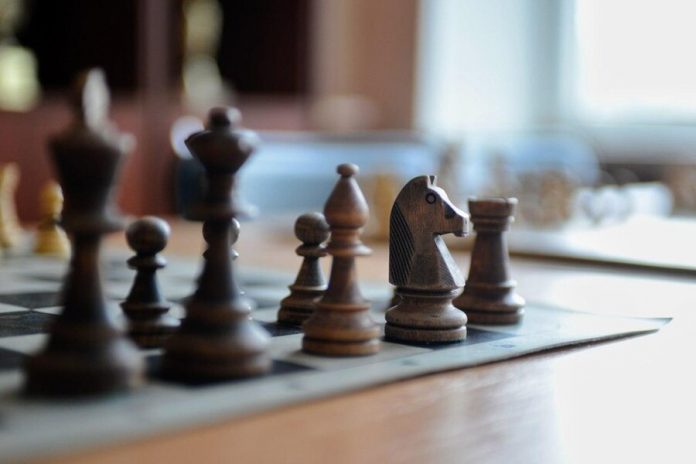 the space Museum will organize a chess tournament. The event will be timed to the cosmonautics Day and the 50th anniversary of the chess game “Space – Earth”, held in 1970, according to the portal of the mayor and government of Moscow.

Qualifying round will take place on April 18. The tournament will be divided into two categories: children up to 18 years and adults. Applications for participation are accepted until July 15.

Those who will win competitions, will witness a chess tournament between the hero of the Russian Federation, pilot-cosmonaut of the Roscosmos Anatoly Ivanishin, who will be on the ISS, and the international Grand master, whose name will be announced at a later date.

So the organizers intend to repeat the match “Space – to-Earth”, which was played by Andriana Nikolayev and Vitaly Sevastyanov into orbit around the planet and Victor Gorbatko, Valery Bykovsky and Nikolai Kamanin on the Ground.

Earlier it was reported that the Moscow museums has launched an online project. Residents urged to join them, while cultural sites are closed to visitors in connection with the coronavirus.