Home Breaking The state Duma supported the introduction of fines of up to 150... 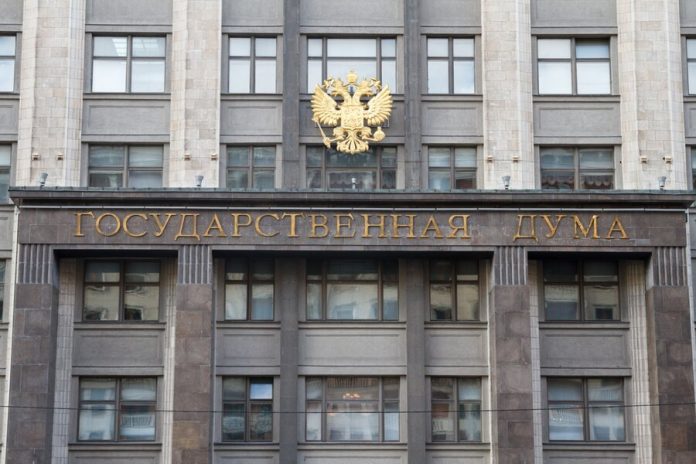 At the plenary session of the state Duma adopted in the first reading the bill increasing fines for the sale of snus and nasvay, RIA Novosti reported.

So, in accordance with the submitted initiative sanctions for citizens who sell such substances, I propose to establish in size from 15 to 20 thousand rubles. Officials implicated in the sale of snus and nasvay will have to pay 30 to 50 thousand. Legal entity in this case will get a fine in the amount from 100 to 150 thousand rubles.

currently, the fines range from 2 to 4 thousand, from 7 to 12 thousand and from 40 to 60 thousand rubles, respectively.

Previously, the CPS warned that tobacco chewing mixture is much more dangerous for health than conventional cigarettes. In particular, the use of snus leads to cancer of the oral cavity, pancreas, lungs and esophagus.

on January 29, police seized nearly a million packages-nicotine chewing blend. Earlier the state Duma has proposed to introduce criminal liability for the sale of smokeless tobacco.