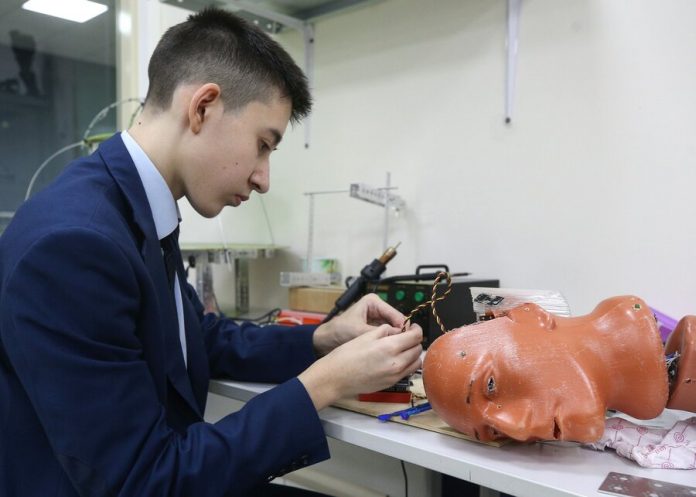 Ministry of education of the Russian Federation to 2023 will be included in the school curriculum the study of artificial intelligence. By 2024, a new item will appear in half of Russian schools, RIA Novosti reported, citing a draft roadmap for the development of AI in Russia.

the document developed by the savings Bank and the Russian direct investment Fund (RDIF), it is noted that already agreed upon the rules for issuing grants for the integration of AI in education.

In 2023 Ministry of education will test training modules Artificial intelligence in the composition of the major education programs of not less than 1% of schools.

the same year in all regions of the country will be held all-Russian Olympiad in AI that provides preferences for admission to universities. Need to improve AI to not less than 15 thousand teachers.

Earlier it was reported that Moscow would handle the issue of creating a special legal regime in the field of artificial intelligence.

the power of the intellect. How does Moscow plan to develop the technology Historycznych students will learn to program a quadcopter