Home Entertainment The Union of journalists said that the media are in a critical... 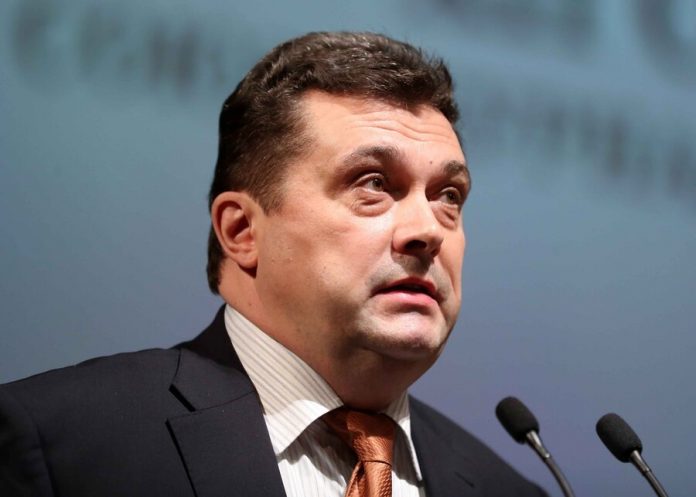 the head of the Union of journalists of Russia (szhr) Vladimir Solovyov said that in a very difficult situation now were all Russian media, reports IA “NSN”.

“the Union of journalists of Russia is closely watching the situation. We have already sent letters to the leadership of Moscow with the request to help with protective equipment and in the name of the Prime Minister, like told what is happening in different branches of journalism,” said Soloviev.

He said that the Union of journalists asked the government to include printed media in the list of mandatory distribution of goods, also, according to him, was proposed a number of measures which are now important for all branches of journalism.

the Head of the Russian Union of journalists explained that the extra measures were prescribed delay of six months all tax payments, moratorium on inspections, adjustment reporting, deferred loans and more.

“Although television viewing is growing, because people stay home, and listen to the radio, but dramatically decreases advertising. In the coming year, the decline of the advertising market can be from 30 to 50%. It is critical for the survival of many television and radio stations, Newspapers”, – concluded the head of the Russian Union of journalists.

Earlier, head of the center for economic research Institute of the new society Vasily Koltashov said that Russia will be among countries, which was the first of a new economic crisis. According to the expert, the plight of the world economy, which is observed today, it is an intense continuation of the turmoil of 2008.

Russian Finance Minister Anton Siluanov, in turn, said that the country comes the stage of the new economic reality. Thus, according to the official, the government is fully prepared for it. He also noted that the consequences of the spread of coronavirus will be felt in all sectors of the economy.