Home Breaking There is a video reflection of Syria’s air defense missile strike on... 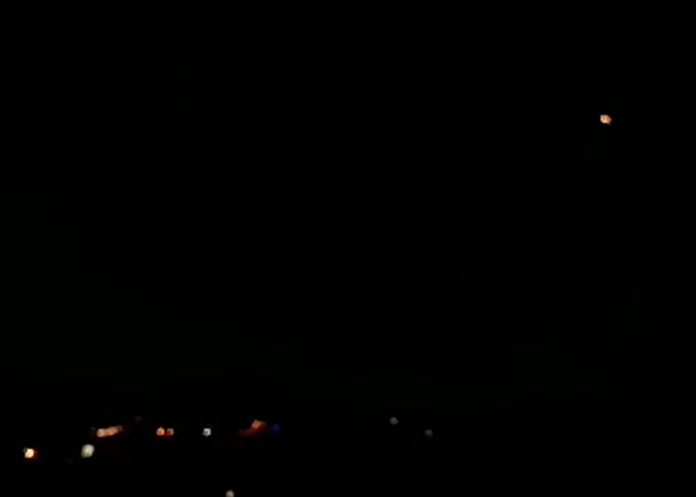 In the Internet appeared the video, which captures the reflection of the Syrian air defense missile attack on Damascus. The video was published by the Agency SANA.

In the video, allegedly of Syrian anti-aircraft systems, audible hum, and the sky can be seen the flash.

As reported by Syrian media, the defense of the country reflects the attack on Damascus. It was claimed that the strikes were the planes that went with the territory Israeli-occupied Golan in the South-West of the country.

Official representative of the defense Ministry Igor Konashenkov said earlier that the Russian government “Hamim” landed a passenger airliner, the Airbus 320 because of the strike fighters Israel on the suburbs of Damascus. Konashenkov added that the plane could come under the fire of air defense systems to Syria. On Board were 172 passengers. At the time of the attack he was landing at the airport of Damascus.