Home Breaking “There were failures”. Soloviev – the scandal around the TV presenter GTRK... 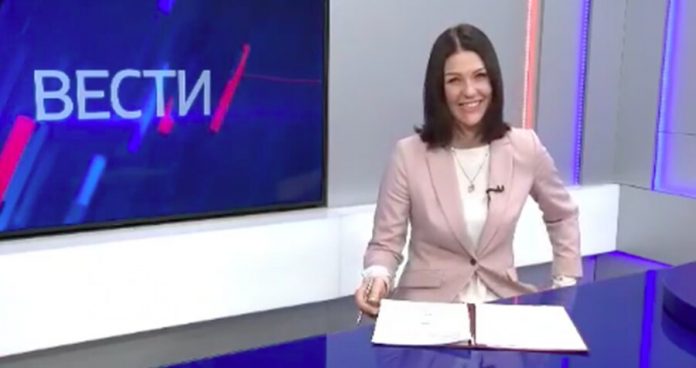 the head of the Russian Union of journalists Vladimir Solovyov in an interview with Moscow 24 commented on the scandal around the TV GTRK “Kamchatka”, which laughed while recording a story about the indexation of benefits.

According to him, nothing happened.

“I was a TV presenter and while recording happened various breakdowns, the record was sometimes funny. A breach of ethics can be seen in the actions of colleagues who laid out this record in the open access, probably, without the consent of the leading. But only in action colleagues,” – said Solovyov.

Previously, the incident was commented by the Director GTRK “Kamchatka” Alexey Kostylev. According to him, the leadership of the Kamchatka branch of VGTRK had a conversation with a leading. Kostylev has explained that at the moment the decision on measures concerning the employee of TV channel has not yet been taken.

In the video that hit the Internet, the host laughed during a conversation about increasing social welfare payments to 1.5 thousand from 1 February. Of these money 900 rubles go for medications, 137 roubles for a ticket to a sanatorium, and the remaining amount of the beneficiaries can be directed to the international travel to the place of treatment and back. After learning about the amount of payments, leading laughed in the Studio, saying that “tried very hard to restrain myself, but failed”.

Named the size of the increase to the pension in the CPP”Mosgorspravka”: benefits