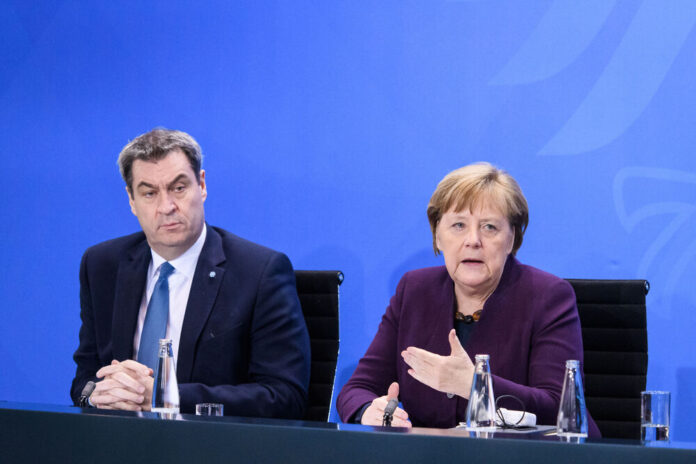 After the easing of restrictions in the corona crisis in the past few weeks had no drastic consequences for the spread of the corona virus, the federal states are introducing further easing. The measures taken differ from state to state.

As of Saturday, no legally required contact restrictions will apply in Thuringia. Instead, there should be recommendations for corona protection. The number of contacts is suggested there, but this new Corona regulation does not provide for penalties if these voluntary proposals are not followed. The police and law enforcement agencies will in future no longer carry out checks on small groups. The officials had previously determined whether the groups were made up of people from two, three, or four different households, and pronounced penalties for violations. Health Minister Heike Werner (left) wants to use the Corona regulation to “rely on more personal responsibility” of the citizens of Thuringia. Other federal states are also pushing ahead with easing. In Berlin, for example, restaurants and pubs no longer have to close at 11 p.m. From Wednesday onwards, these shops can remain open for longer.

The state government of Baden-Württemberg has also announced an interesting step. There should soon be relaxation for major events. From July 1st, public events such as congresses, trade fairs, conferences and smaller sporting events with up to 100 people can take place there. Prime Minister Winfried Kretschmann (Greens) informed that from August 1st the number of participants should increase to 500 people. Even larger events such as folk festivals, concerts, fairs or Bundesliga games should remain prohibited until August 31, as originally planned. From June 12th, theaters, cinemas and concert halls in Bremen may be reopened subject to conditions. From June 22nd, Lower Saxony will open its kindergartens to all children. Brandenburg wants to allow meetings without mask requirement and participant limits from June 15th. There, masks should only be prescribed for travel and local transport, as well as in shops and clinics. The kindergartens will reopen there on the same day. In the course of the next few hours, people in Hessen also want to comment on new easing.