Tom Jones has been in the music business for six decades. He has had a career with ups and downs and has reinvented himself several times. Sir Tom is now celebrating his 80th birthday. He is still a sought-after man in the recording studio, on concert stages and on television.

Tom Jones still likes to sing his first big hit, sometimes even spontaneously. In the British casting show “The Voice”, in which Jones is a coach, pop singer Olly Murs asked him to sing “It’s Not Unusual” a few months ago. 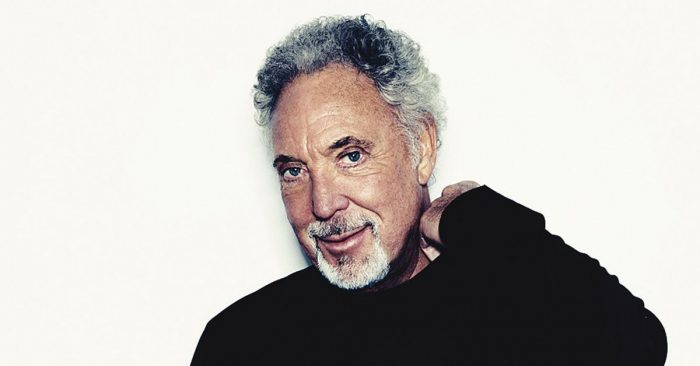 The old star did not have to be asked for long and caused thunderous applause from the audience. Many viewers were not even born when the song was released in 1965. Sir Tom Jones is a multi-generation star. Today he is 80 years old.

His life starts out less glamorous. He was born Thomas Jones Woodward on June 7, 1940 in the tranquil village of Pontypridd in southern Wales. As a child, he discovered a passion for singing. The school suits him less. He leaves her as a 15-year-old without a degree. When his childhood sweetheart Linda gets pregnant from him, the two marry at the age of 16. The son Mark is born shortly after the wedding. In the 80s, he became Jones’ manager. 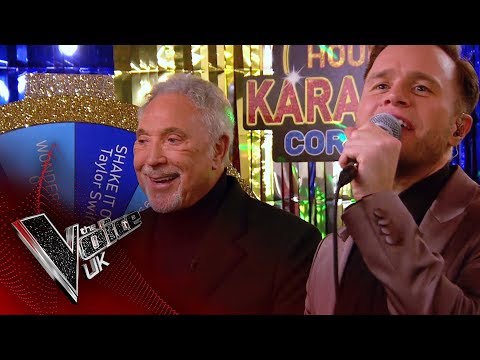 Jones earns his living as a factory worker and vacuum cleaner representative. In the evening he performed with a band as Tommy Scott and the Senators in workers’ clubs and dance halls. He dreams of a career as a rock and roll star. His distinctive, powerful baritone singing from the back of his throat draws attention to representatives of the music industry.

Manager Gordon Mills brings the group to London and suggests the name Tom Jones – inspired by the hit movie of the same name. “What I hear in Tom Jones is my mother’s maiden name,” Jones wrote in his autobiography “Over the Top and Back”. “It is a name that I immediately feel as if it belongs to me.” 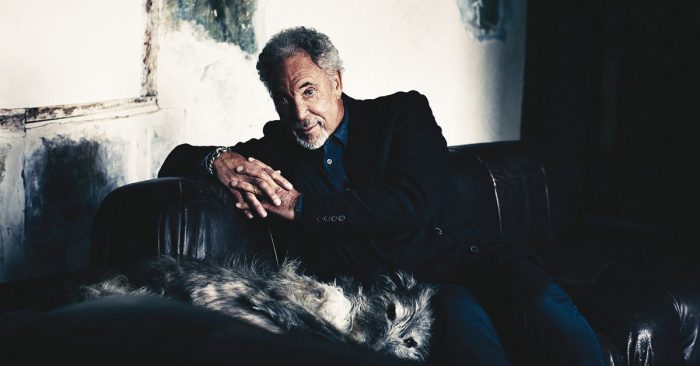 At Decca Records, Tom Jones signed a record deal in 1963. The second single “It’s Not Unusual” brings the breakthrough. The snappy pop number, now a cult song, reached number 1 in the British hit parade in 1965 and the top 10 in the USA. In the same year, Jones sings the theme songs for the Hollywood comedy “What’s New Pussycat?” And the James Bond film “Thunderball” (“Fireball”). He became a world star and received a 1966 Grammy for “Best New Artist”.

Henceforth, the worker son from Pontypridd is in demand in the glittering world of Hollywood and Las Vegas. He likes that. “Being famous is definitely better than the alternative of not being famous,” he says. “Fame makes you who you were before, but you couldn’t let out.” The singer becomes an entertainer. He hosts his own show on television. In “This is Tom Jones” he plays with greats like Stevie Wonder, Janis Joplin, his idols Jerry Lee Lewis and Little Richard. He performs at the trendy Copacabana nightclub in New York and the casinos of growing Las Vegas. “For me, the big hotels and casinos in Las Vegas are, in the end, bigger expenses for the workers’ clubs in Wales that I grew up with,” he says.

Jones thrilled the audience with thrilling stage shows – and with his sex appeal. He wears his shirts wide open and his pants tight. His mostly female fans throw him underwear on stage – a running gag that the singer will never get rid of. Despite the affairs that Jones is said to have, his marriage to Linda will last until her death in April 2016. “No matter what happened, my marriage is still good,” he told British magazine “The Big Issue” in 2015, “I did haven’t done anything bad in my life. ” 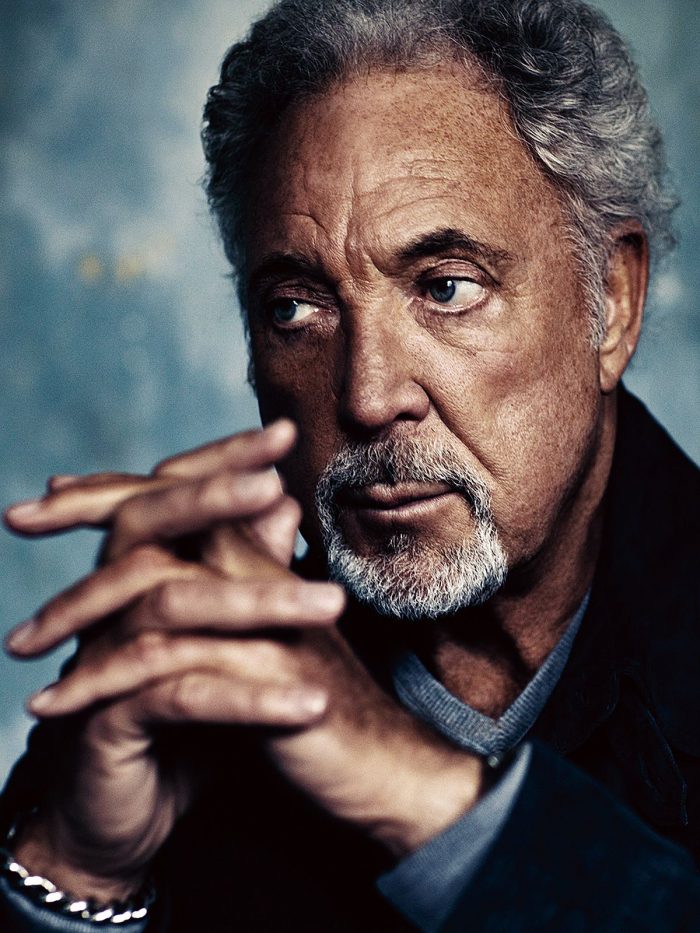 As a singer, Tom Jones can adopt any song from any genre. The country song “Green, Green Grass of Home” about a man on death row, the theatrical murder ballad “Delilah” and, from today’s perspective, the macho-like “She’s A Lady” by Paul Anka are hits. “Delilah” and the line “I felt the knife in my hand and she laughed no more” please should not be taken literally, Jones said in an interview with the Guardian newspaper “.

But the winning streak ended at the beginning of the 1970s. New singles are not on the radio. Numerous albums flop. He tours tirelessly and becomes a big name in Las Vegas. Until 2010, he performed regularly in the gaming metropolis. This is a hindrance artistically. He had been given the “Vegas label”. “People rarely mean that as a compliment,” Jones writes in “Over The Top And Back,” “They rarely mean something really nice when they call you an entertainer.” 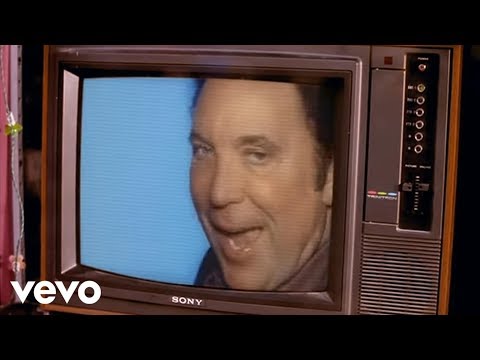 In 1988 he reinvented himself. He sings the Prince number “Kiss” for the sound creators of Art Of Noise. The music video runs on MTV, Tom Jones is suddenly considered cool. In the early 1990s, he even recorded an album with R&B and hip-hop influences. For “Reload” (1999) he covers duo with popular artists, including Robbie Williams, Portishead and the Cardigans songs like “Burning Down The House”. Mousse T. wrote “Sex Bomb” on his body – another huge hit.

Since 2012, Tom Jones, who was knighted by Queen Elizabeth II in 2005, has been a coach at “The Voice”. And Sir Tom makes music that now even convinces the critics of renowned music magazines. Most recently, he delighted with the wonderful album trilogy “Praise & Blame”, “Spirit In The Room” and “Long Lost Suitcase”, on which he sings old gospel, soul and blues numbers. His unbeatably cool version of John Lee Hooker’s “Burning Hell” is standard at his concerts today. The next tour is planned for 2023. 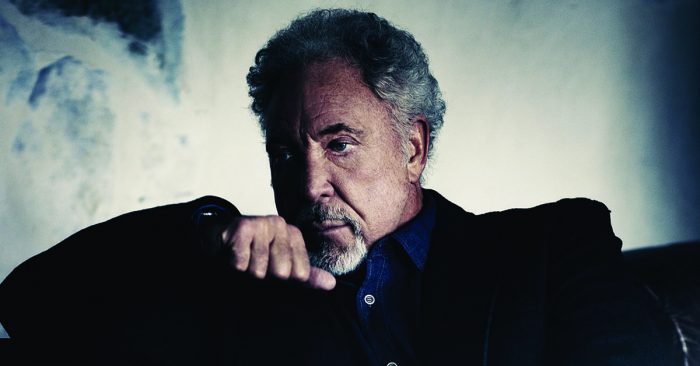 “Most people are first praised by the critics and end up doing cabaret,” sums up Tom Jones in his autobiography, referring to the show business as an entertainer in Las Vegas. “Apparently I only did cabaret and was finally praised by the critics. I made the trip backwards. “(Philip Dethlefs, dpa / KT) 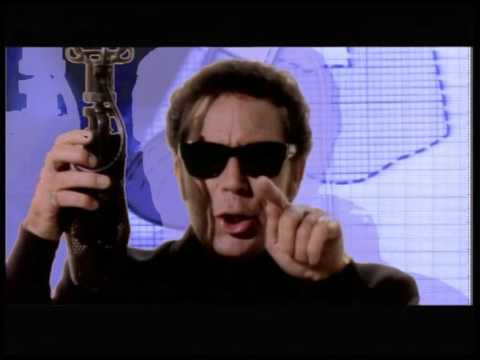