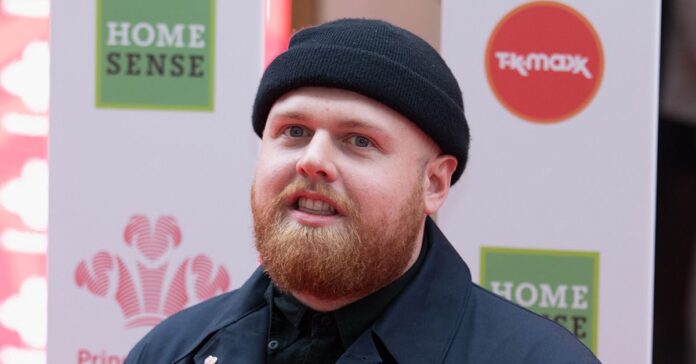 Tom Walker wrote a total of 14 songs for his new album during the corona pandemic, joking that some of them are about toilet paper and a “desperate-looking refrigerator”.

The 28-year-old musician became famous when he released his single “Leave a Light On” and is currently recording his second record.

The artist told the “The Sun” newspaper’s “bizarre” column: “I wrote about 14 new songs for the second album, which was really good.”

And further: “There wasn’t a lot I could write about. You can only write a few songs about what it’s like to be stuck at home because of Corona – a song about the desperate looking fridge and about running out of food, a song about toilet paper … that will all be heard on the second album be.”

Tom revealed that his fiancé Annie and he were pretty “lucky” because they moved into their new house together shortly before the lockdown began.

The musician asked his dream wife Annie the question of all questions in August 2018 and had revealed in June 2019 that he had only seen them seven times before they became engaged. (Bang)