Home World Tony Marshall: How long will his body last? 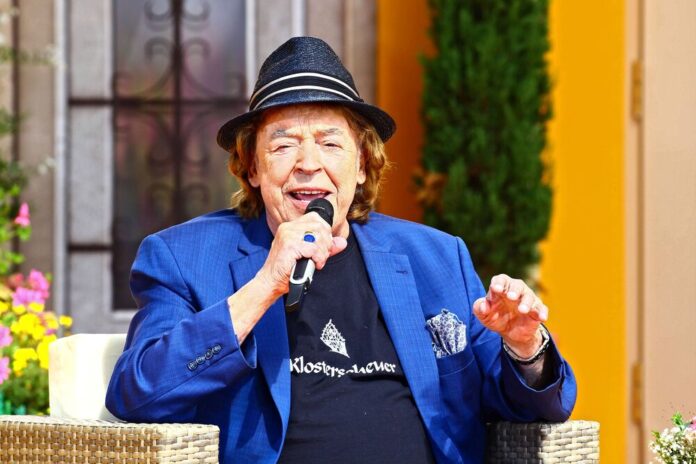 Tony Marshall was once one of the big names in the hit industry. But now it seems that age is slowly taking its toll. Many fans should be shocked by the current photos of the singer, because there you can see the singer with pale skin and emaciated face. The remaining hair is now gray and thinned out. Many fans are now wondering what the health of the singer is like.

For some time now it doesn't seem to be particularly good for the health of pop star Tony Marshall. His son Marc Marshall (56) had recently streamed online concerts on Facebook, where Tony Marshall was part of the party. The singer is currently living with his son, who runs the "Gerolsteiner Mühle" restaurant in Baden-Baden. “My dad wanted to be there at his own request. A year ago I didn't think that would still work, ”said Marc Marshall. Tony had recently been discharged from the hospital after a stay of several weeks.

As the pop singer himself confirms, his body accumulates too much water, which increasingly weakens the singer. "" But now I have a plan at home of what I eat and drink. I can only drink one liter of liquid a day. I adhere strictly to this, ”explained the well-known singer. And then the singer, who is actually known as a happy nature, gives his fans a little hope: “I feel good. I feel better, I feel lighter. Like on a cloud! ”So it seems that the singer is actually a little better.