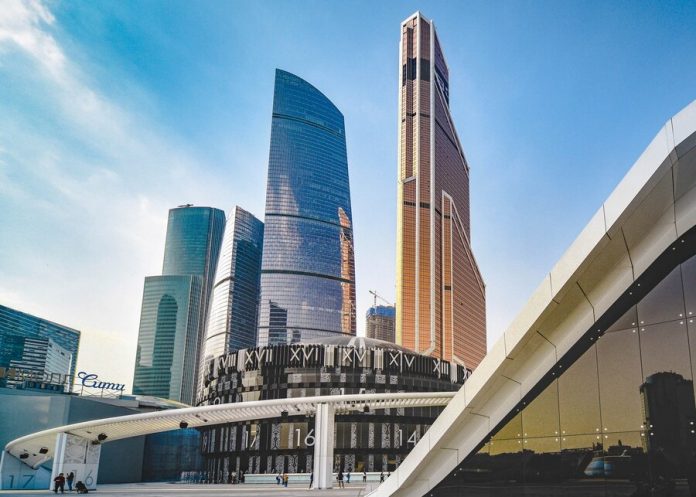 In one of towers “Moscow-city” there was a collapse of part of a glass curtain wall. The incident happened on the 30th floor of a residential apartment, reports TASS citing a source in the emergency services.

it is Noted that cars parked at the tower, were evacuated. As a result of incident nobody has suffered.

At the moment the reasons for the collapse are being investigated.

Earlier it was reported about the collapse of the ceiling in terminal C of Sheremetyevo airport. Later at the air port not confirmed the incident, saying that a widespread Network photo was taken in the room where the renovations.