Home World Tragedy! 12 year old student hangs himself! Was the corona restriction to... 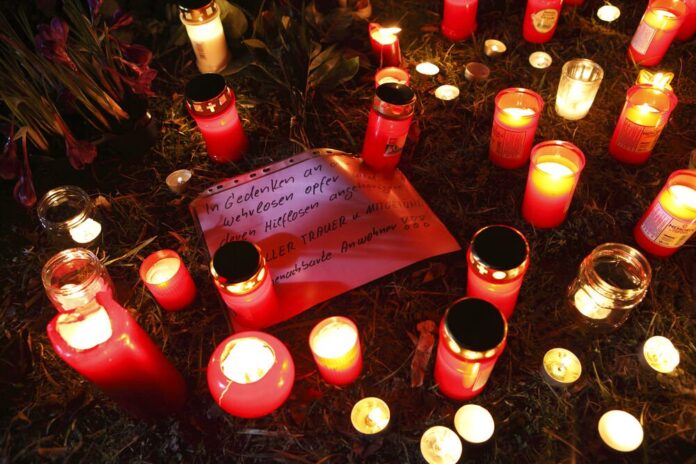 Tragic news from the United States. There, a 12-year-old boy hanged himself in the US state of Texas. The child is said to have suffered from the massive restrictions that had been put in place to curb the spread of the coronavirus. As the media report, the boy had already on April 17. hanged in his nursery just 3 days before his 13th birthday.

This fate of a boy in the state of Texas shocked people from all over the world. After initial investigations, the child apparently suffered from the limitations of the coronavirus pandemic. Shortly before his 13th birthday, young Hayden committed suicide in April. His grieving father blames the boy for the strict restrictions associated with the corona virus. Brad Hunstable describes his own son as “not depressed”. Just a normal boy, but according to the British magazine “Sun” suffered massively from the exit restriction and the school closure in the US state of Texas. Critics refer to the annual summer vacation, which the father immediately rejected.

What makes the father angry is, above all, that some people think that many students are stuck at home even during the summer holidays and are separated from their peers. “It’s not like summer,” said Hunstable in a stirring YouTube video. After the suicide drama about his son, the man is now committed to mental health. Now Hayden’s father speaks of a “social and emotional bubble” that could burst at any time under the current circumstances. His three-year-old daughter found the boy hanged in his room. Hunstable is absolutely certain that under normal circumstances his son would never have thought of committing suicide. We can only hope that the family can overcome this serious loss as soon as possible.