Home Breaking Two workers died in the fall of the mast of urban lighting... 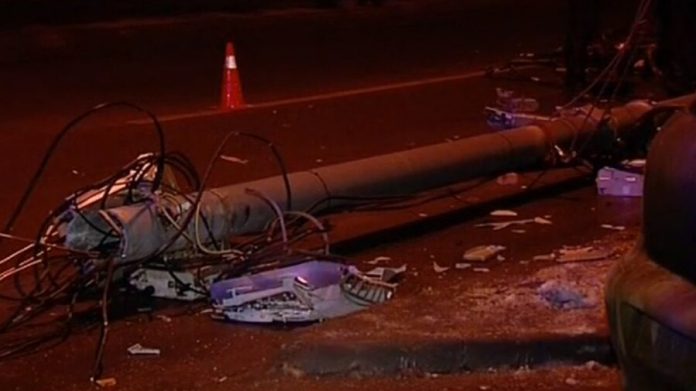 Workers died in the fall of cell towers

Two of the technicians died in the fall of the mast of urban lighting in the North-East of the capital, reports the Agency “Moscow”.

the Incident happened near the house 3 on the street Malygina. The repair crew of workers installed the Internet equipment, when a passing car grazed a safety wire. The mast collapsed and the two were at this moment workers have died from the fall.

“I thought at first that it was an accident, looked out the window and saw immediately that the column is laying on the roadway and then began to approach people, to watch, to call an ambulance. The ambulance arrived very quickly, within two minutes, probably,” says an eyewitness to the TV channel Moscow 24.

She added that after the first of the ambulances came the second.

“right There to be seen: she snapped. As if it is the main part made of concrete of departure was, and her top was a metal mast, and the mast is here these boxes. Here is a concrete Foundation for a lot of parts split, apparently, just unable to stand. A recently built, I go often, there’s today even installers that hung tinkering…” – shared another witness.

In November 2019, a truck ran into the car standing road services in the West of Moscow. In the accident of two trucks injured three people leading the work. The victims were hospitalized.