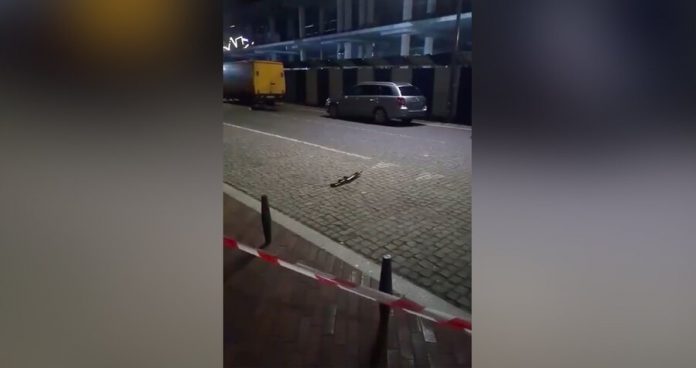 the Incident occurred in the street Baranova. According to witnesses, the shooter himself tried to commit suicide. He was taken to the hospital.

Previously unknown staged a shooting at the cars in the showroom at the Ryazan Avenue, building 7D. There is a “Inkom-the car”.

Damaged five cars. From people nobody has suffered.