Home World Urgent Warning from the Authorities – You shouldn’t buy tickets from this... 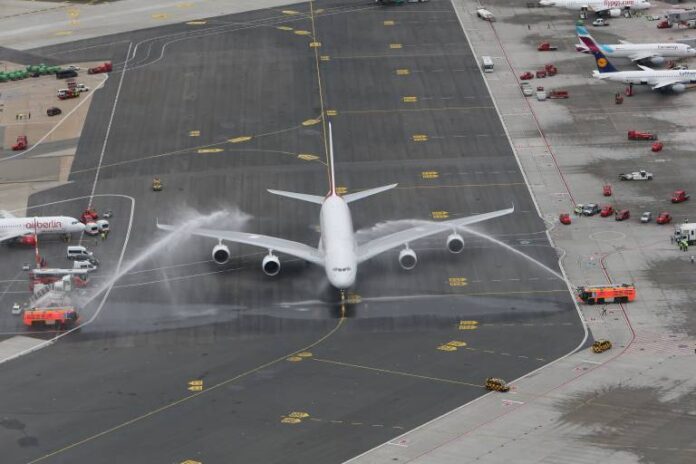 Just recently, a new airline appears to have appeared on the European market. It is the airline “Hi Sky”, which has its headquarters in the Republic of Moldova in Eastern Europe. Oddly enough, the airline has already started selling tickets for its flights, although the company does not even have permission to fly, let alone have its own aircraft.

The airline “Hi Sky” should have been in the air since mid-April. But the Corona crisis had delayed the start of the new company. In any case, one could assume. The airline wanted to fly to the airports of Bologna, Dublin, Düsseldorf, Lisbon, London-Stansted and Paris-Beauvais from the Malawian city of Chisinau. In any case, the airline had recently announced this. But now a strange fact comes to light! So far, the alleged airline does not have a valid flight permit. As has now become known, the aviation authority in the Republic of Moldova has rejected the application for the air operator’s certificate. Despite several requests, “Hi Sky” had not submitted missing documents. In addition, the alleged airline does not yet have an aircraft. Local authorities also indicate that the company is also suspected of identity theft, misinformation, and deception. Therefore, all holidaymakers are advised not to buy tickets from this airline.