Home Entertainment With "Krank", Hava presents the story of a stalker 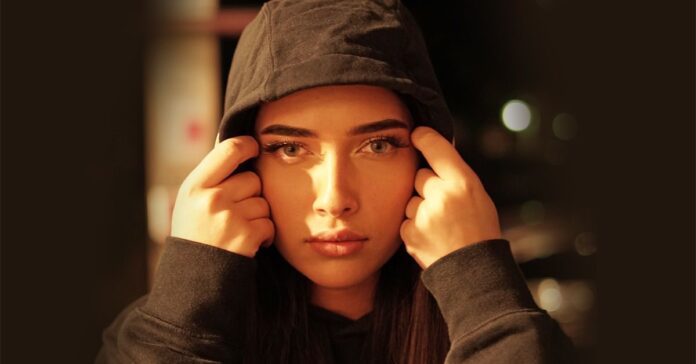 Last week the rapper Hava released her new single "Krank". She announced this in advance with the words "The story of a stalker".

The year 2019 ended with a real bang for Hava! After various singles since completing their major deal with SonyMusic (including "Heartbreaker", "Korb", "IDEMO"), which together total over twenty million Spotify streams, their duet "No Sleep" with rapper Nimo suddenly came out on top the Official German Charts. 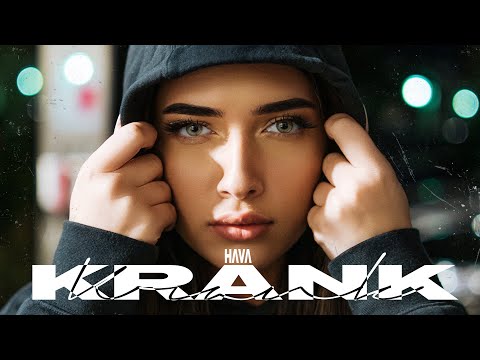 A real number one hit that has now reached gold status. The song also broke the 20 million YouTube view mark in less than three months.

Hava (31, real name Dilara Hava Tunç) is a German rapper and singer with Bosnian and Turkish roots. Her mother's family comes from the Bosnian city of Doboj, but Hava's mother was born in Germany. Her father comes from the Turkish Aksaray.